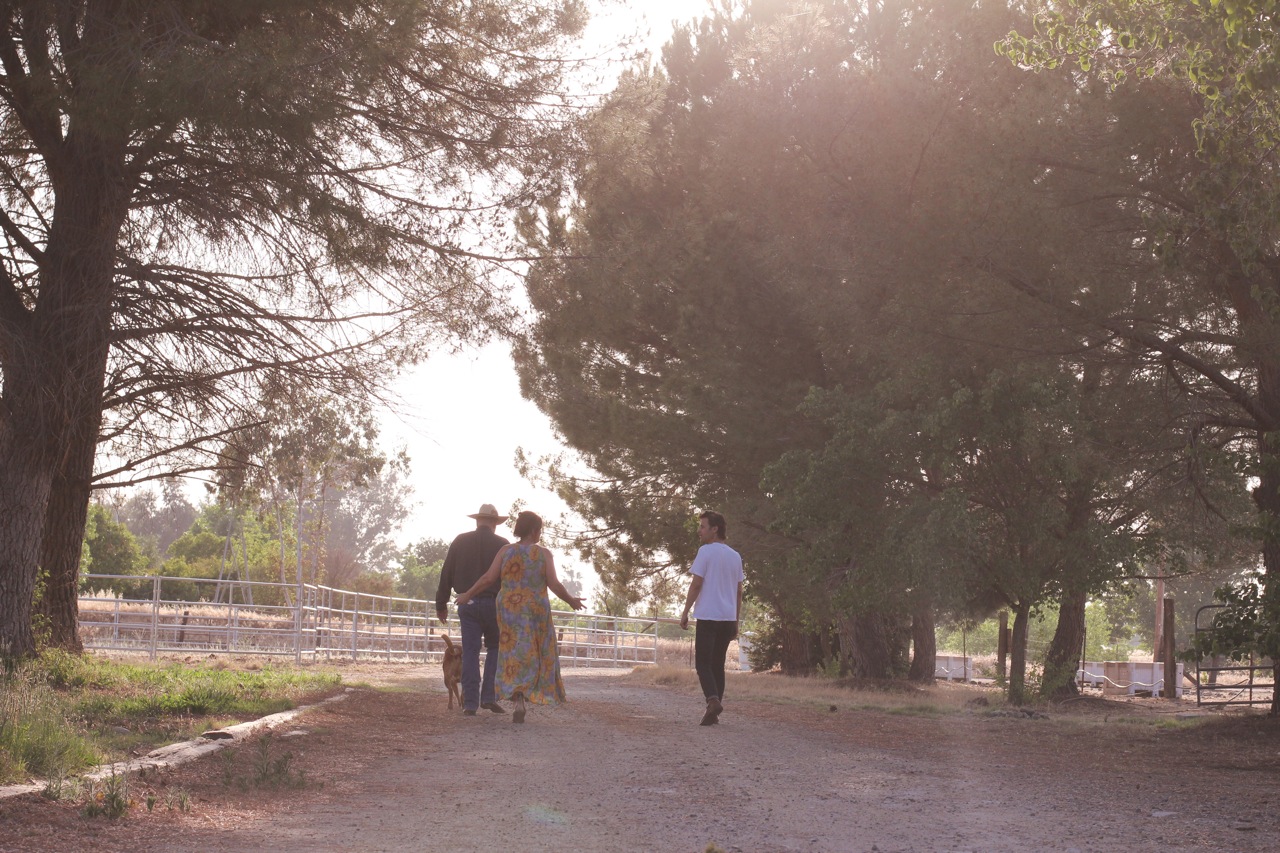 we were invited over for supper, by our friend don, who plays a lap steel guitar & his wife denise. they live in a little house, on a big property, with horses and dogs and cats. while we were there, the water stopped working and we all went out to the water well, to see if it was hopefully an easy fix (it was). 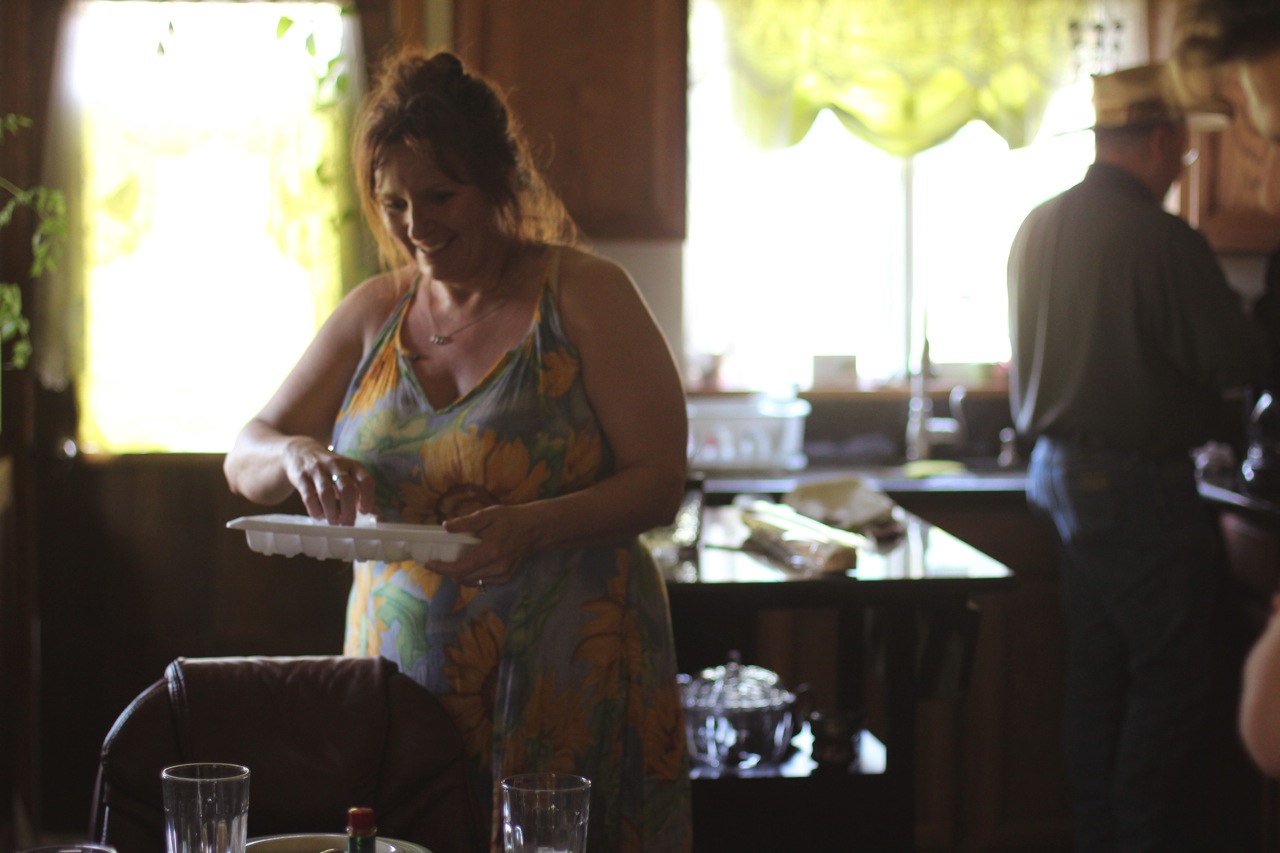 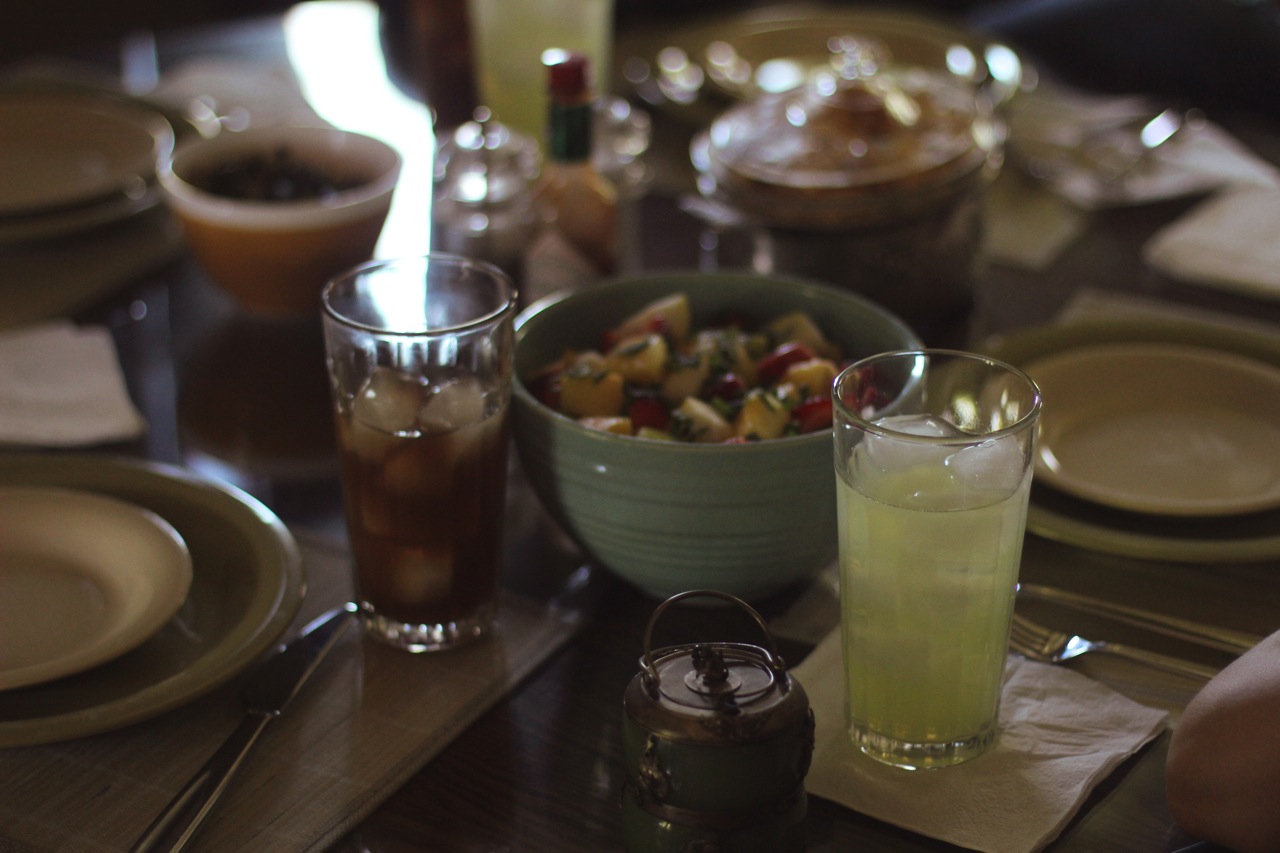 denise makes, literally, the best iced tea i've ever had. i brought my "famous" fruit salad (with mint from our yard), and a kale salad. (when you have a certain way you eat, the best (and nicest) way to go about that is to bring something tasty with you to share with everyone too.)
also, our friend is currently on a diet, so i looked up the special diet, to make sure & not bring something she wasn't allowed to eat.
don said "you can really taste the kale," when he tried the salad. he said it was a quote from cheers, but i can't seem to find a clip of it.
nate had a slice of angel food cake with a few scoops of ice cream & cherry jam topping, but said no to whip cream. i told him to just go for it, since i don't ever make anything like that at home.

don strummed country tunes, and sang and nate sang some of the ones he knew.
the sunset was the prettiest thing. 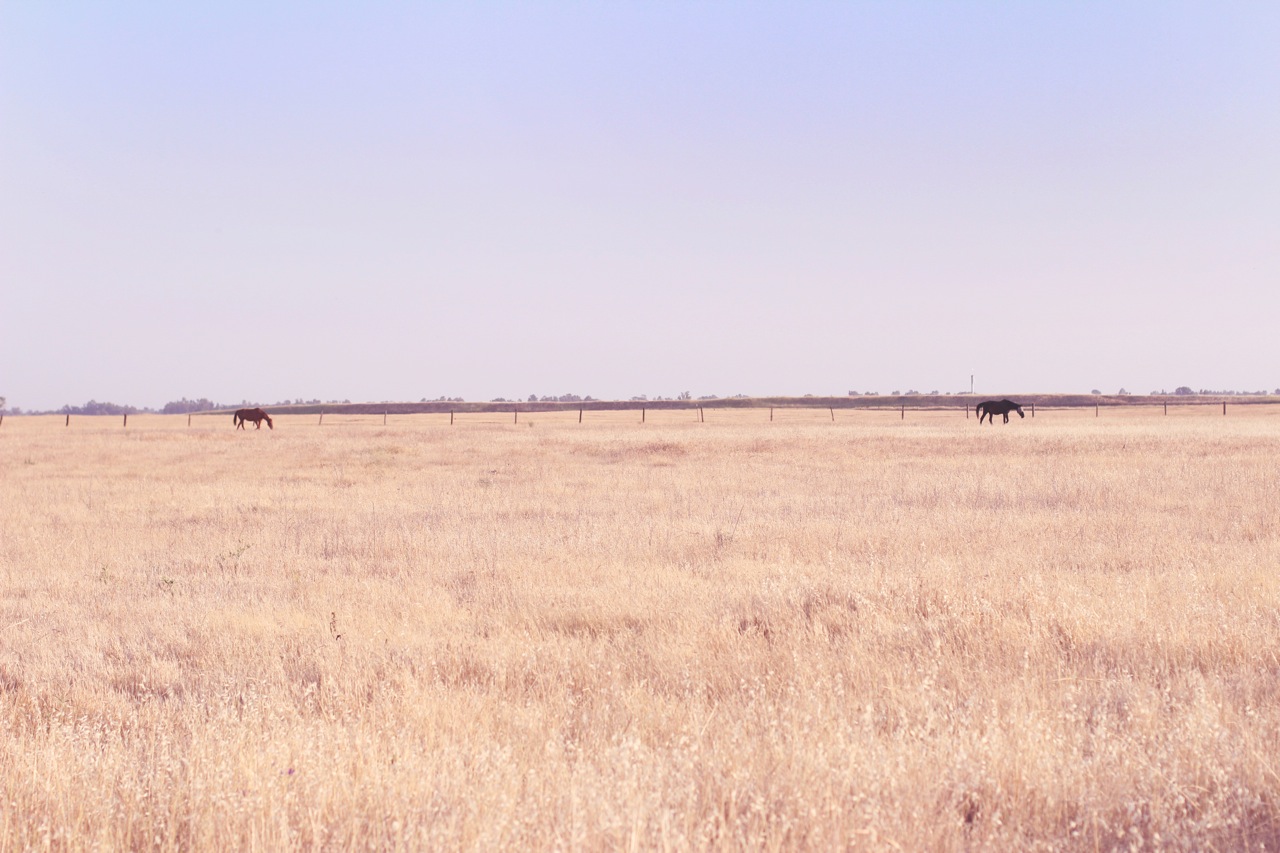 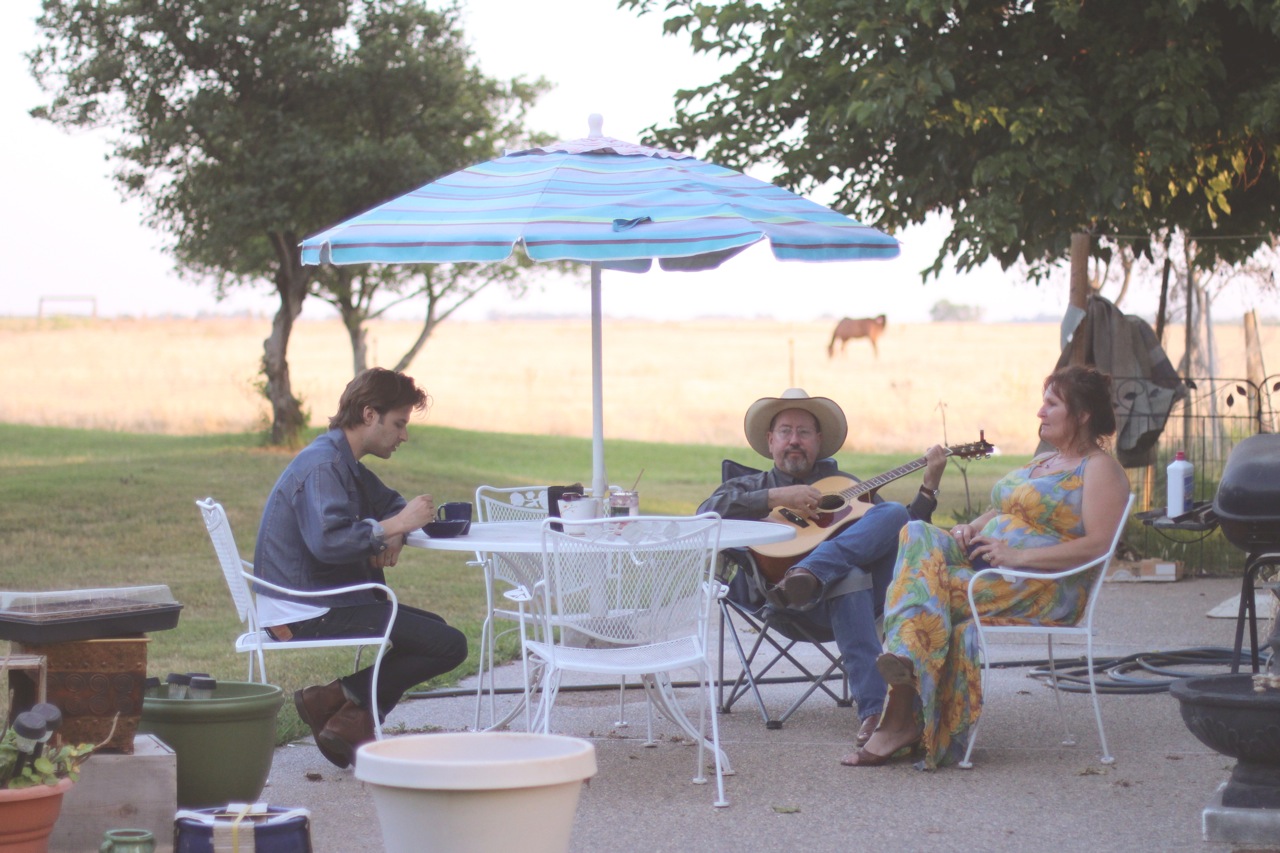 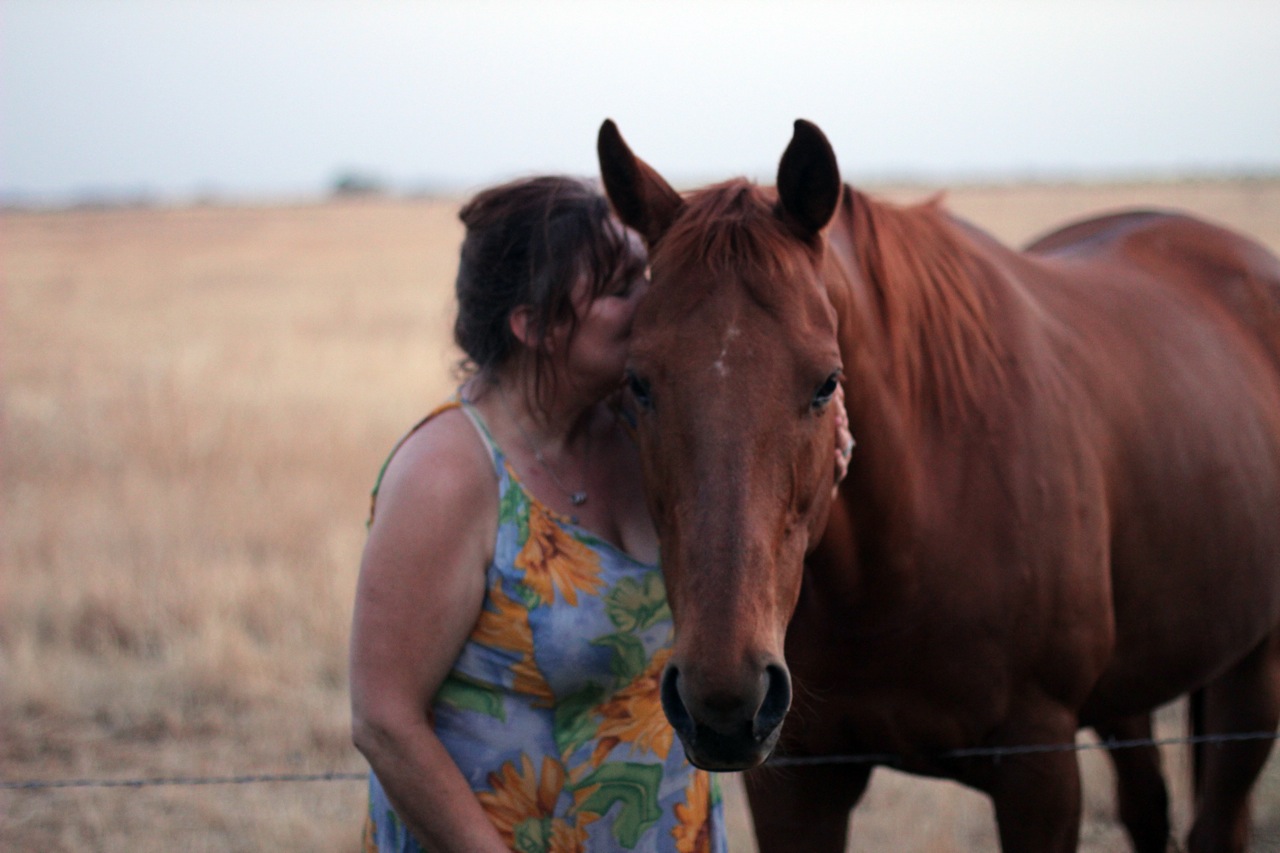 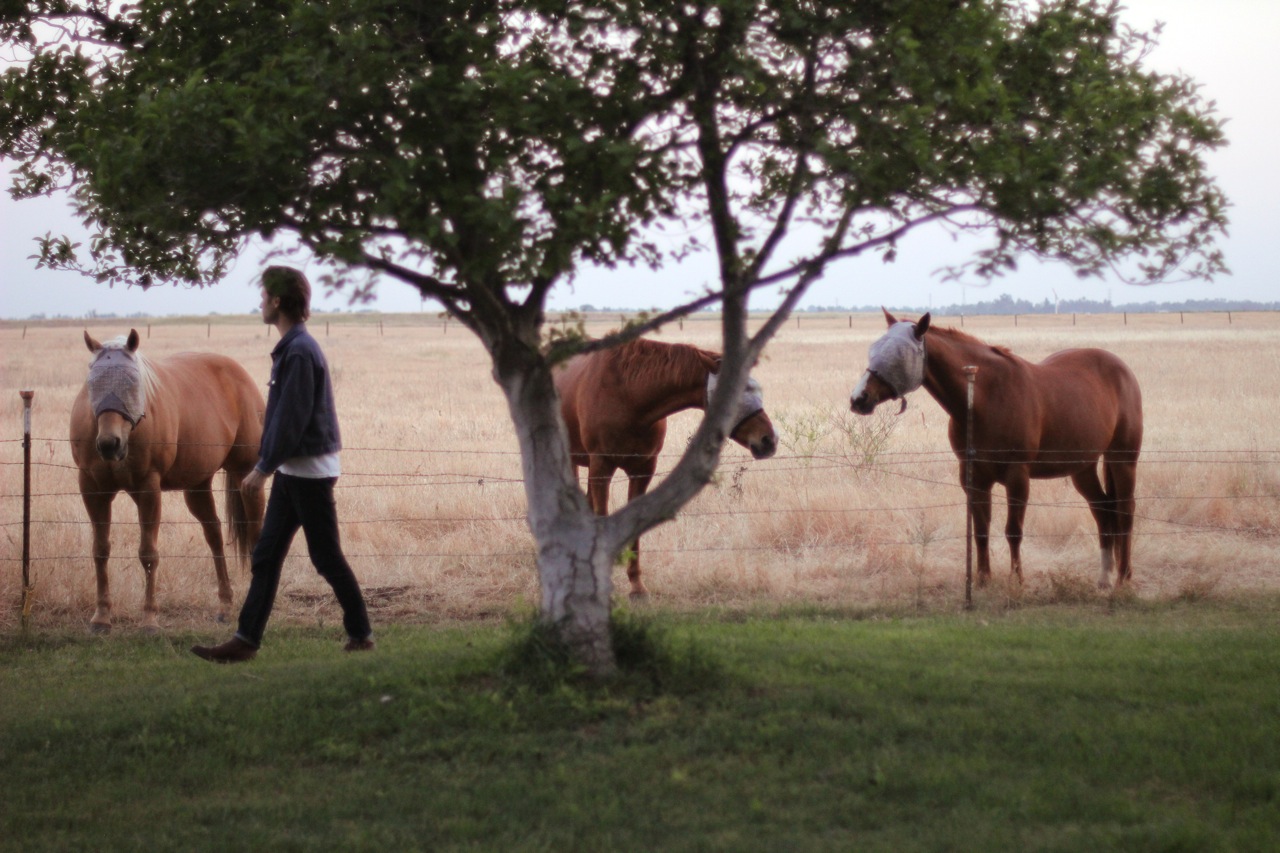 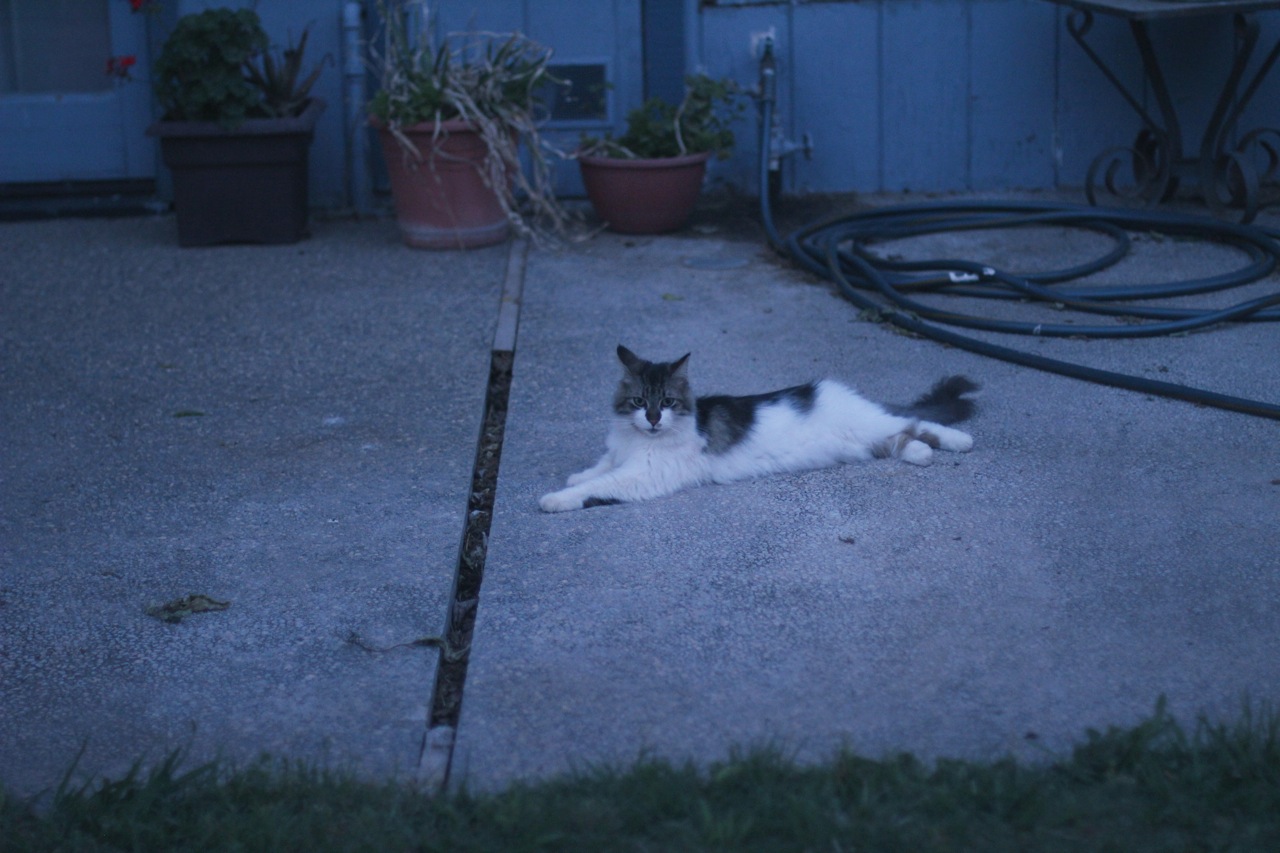 their cat buddy was the best. he's one of those friendly lil guys, who wants you to pet him as much as possible. just lounging out there, he knows who the real boss of the house is ;)

i'm still getting used to living in fresno, but also starting to prefer this life to city life. cinco de mayo marks one whole year of living here!
when i was little, i couldn't wait to grow up and move to some big city (like paris)! so sometimes i can't help but think maybe i'm failing my little-self''s dreams by not living in london or somewhere.
i feel like i'm getting the best of both worlds, really...a bunch of trips planned thru august!

also, i have this way of forgetting anything negative about big cities, for example, the living spaces we could actually afford in new york city if we ever moved back! (lolz)

anyway, more on all of this later!
for now, thanks for stopping by!