first off, a friend of mine, who runs a really cool blog[clouds&candy], featured me on her blog. so you can read it HERE

i'm making quinoa & bean burger patties right now. nate is going to be home in an hour, so the boys & i are chilling at home, makin' dinner.
we ate at this raw restaurant this weekend, that was eh-- a 6.5 out of 10. i don't understand some of these restaurants out here, they're just so 'ok' and not extraordinary. i think if (& when ;) ) i open a restaurant, everything will be immaculate & the food will be delicious and i will have everything in stock. (they were out of every other thing i ordered).
but anyway, i was happy. (i know, a 6.5 doesn't sound that great, but i have a very harsh scale)
oh, but their dessert was a 10 out of 10! raw lucuma coconut chocolate cheese cake! (note: i like creamy coconut, but can't stand shredded coconut.) anyway. i will be trying to make a version of this 'cheese' cake for...probably the rest of my life.. 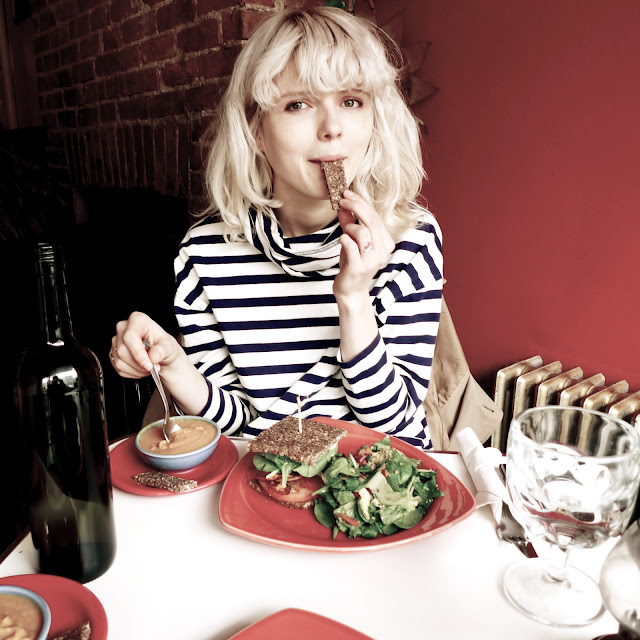 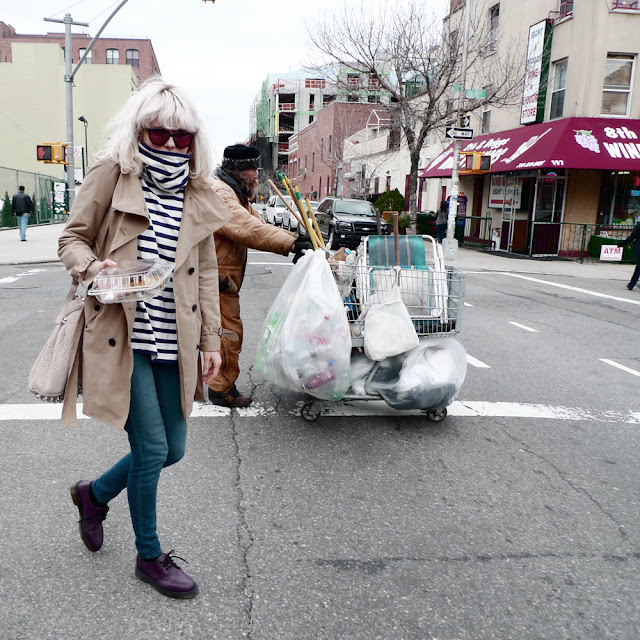 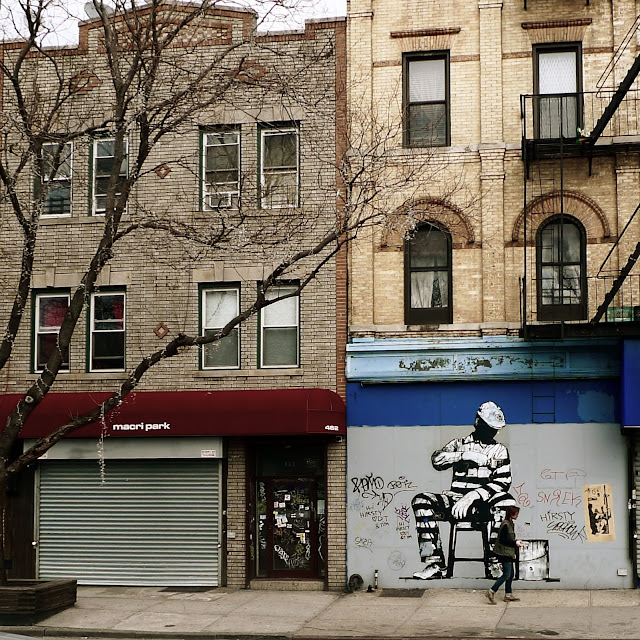 i've also been trying to cut back on coffee lately... i guess it's that time again... every year, at some point i try an 'cut back' on coffee--
but it seems like every coffee cup i see is saying' come on leees!' 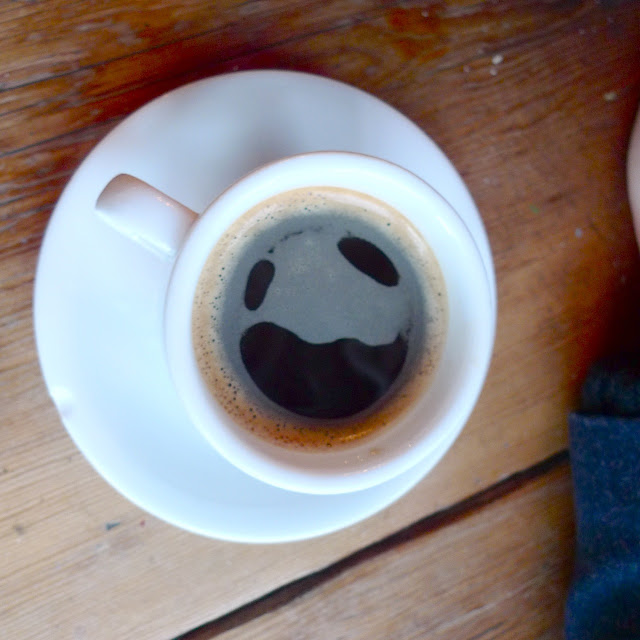 we went to see bright eyes the other night, at radio city music hall (one of the best sounding venues i've ever been to) . bright eyes is special to me, b/c nate and i listened to one of his older albums when we first met, so i will always have a soft spot for conor & his music. 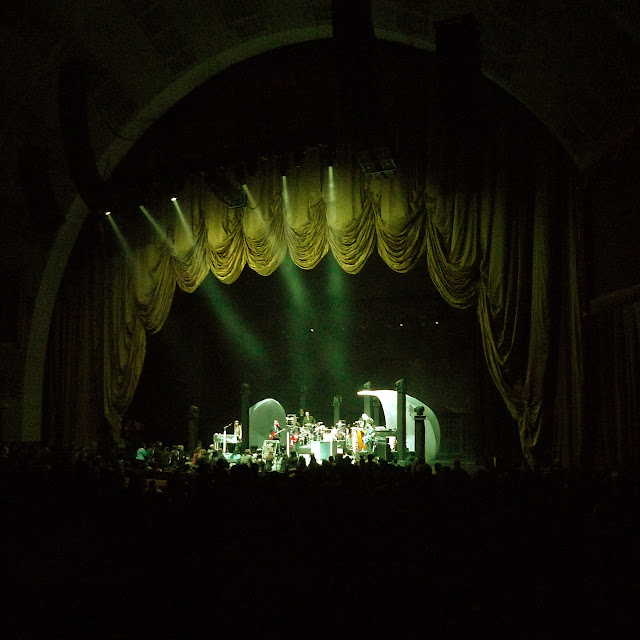 my sister sent me this video of my cutie pie little nephew Anthony (formerly known as Antoshka) singing a song he wrote.
it's very emo.
the lyrics are something like this : 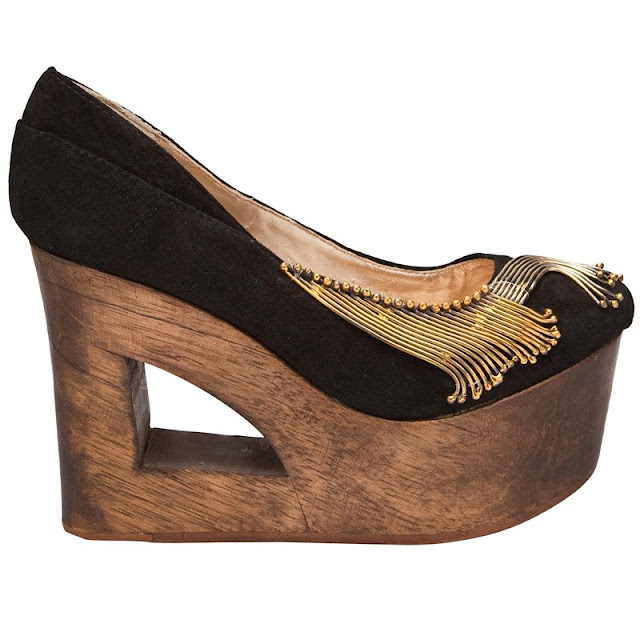 alright i'm gonna wrap it up.
nate and finished a song, listen to it here (& download it for free!) 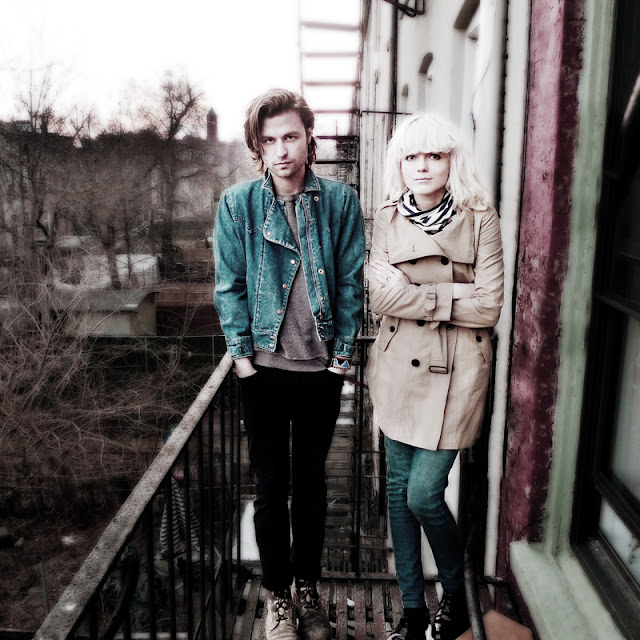