to new york & back 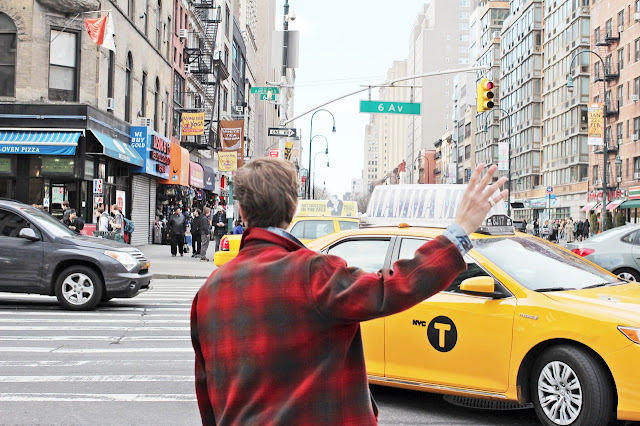 last week we ended up going to NYC for a last minute trip. it was a sort of business trip (i'll spare you the boring details, but two of the six days were mostly devoted to finishing up some work for my (now) old job)
visiting new york was very different from what it felt like living there. first of all, we stayed in the lower east side, which is near everything. (we used to live in bed stuy in brooklyn, which is far from everything).
while on our trip,  i had so much more energy & was in a 10 out of 10 good mood. (lol) i don't remember feeling that way all the time while living there. 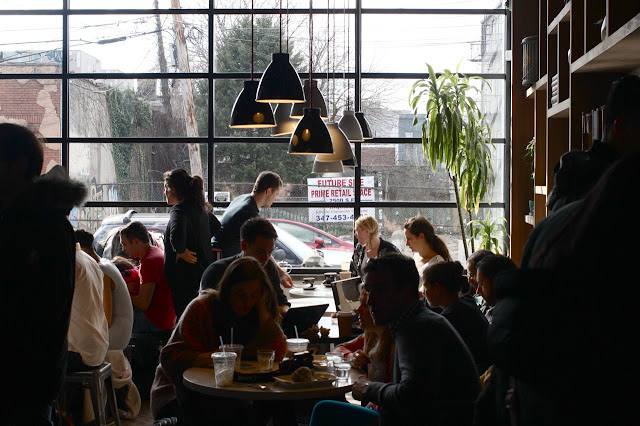 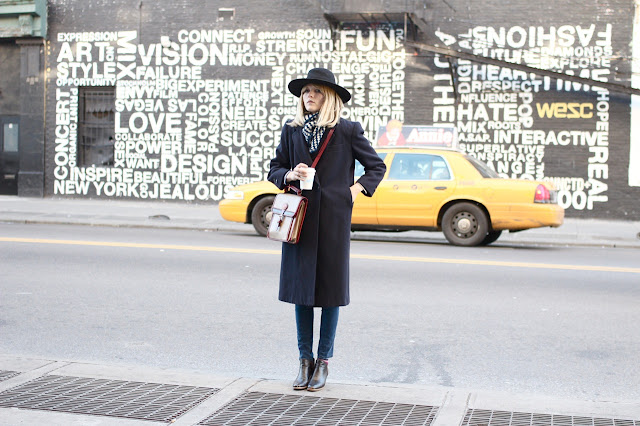 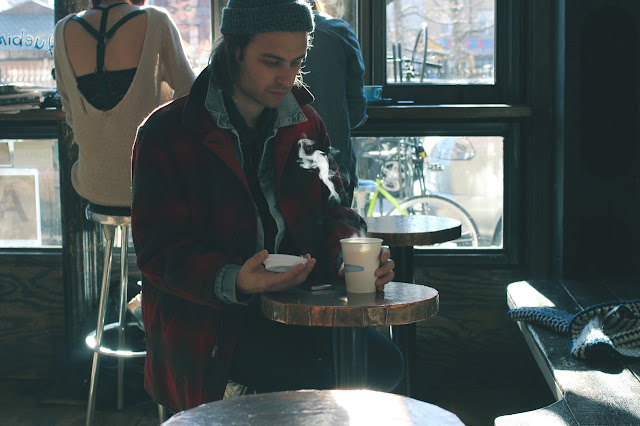 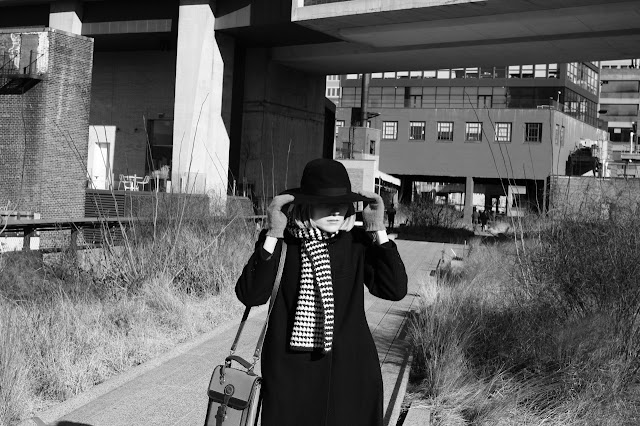 while visiting new york, our biggest concerns were, where to get coffee, food, what to see/do, when to meet up with pals, where to get drinks/food...
basically being on a vacation schedule would make anyone be in a 10/10 good mood. we didn't care about it being cold (which it was, only two out of the six days) didn't care when we missed the train, or that the cab fare was expensive. but i don't know, as much as i re-fell in love with the city, i don't feel like i need to move back (unless i have a really good reason to...) anytime soon. i think we will leave it as a place we'll visit at least once a year 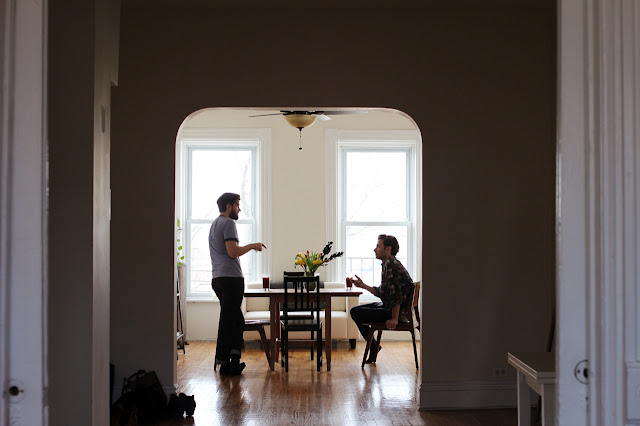 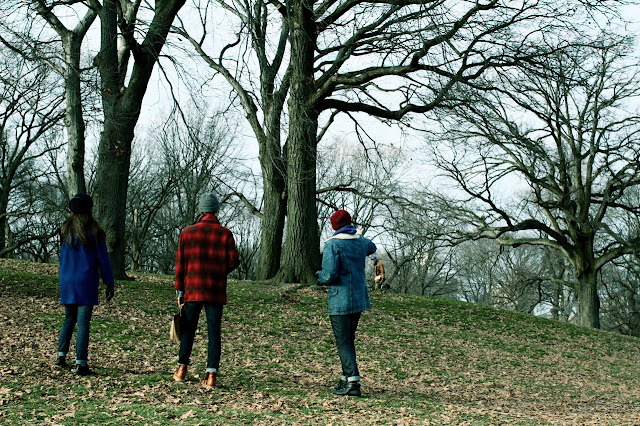 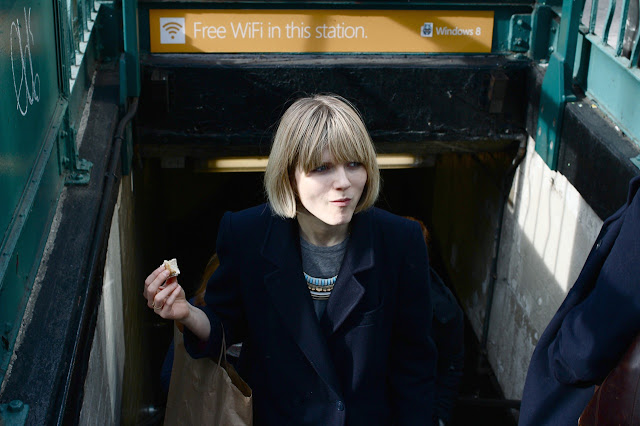 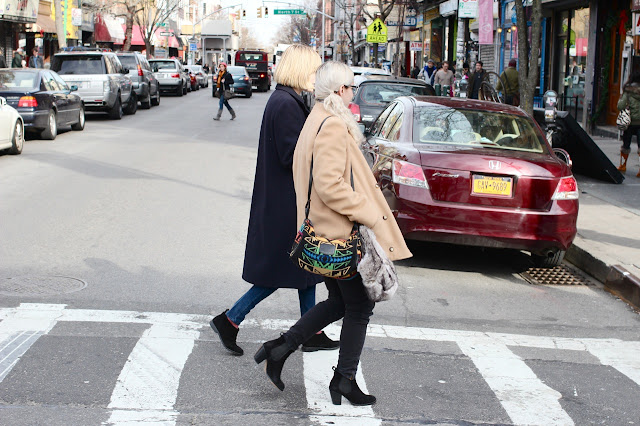 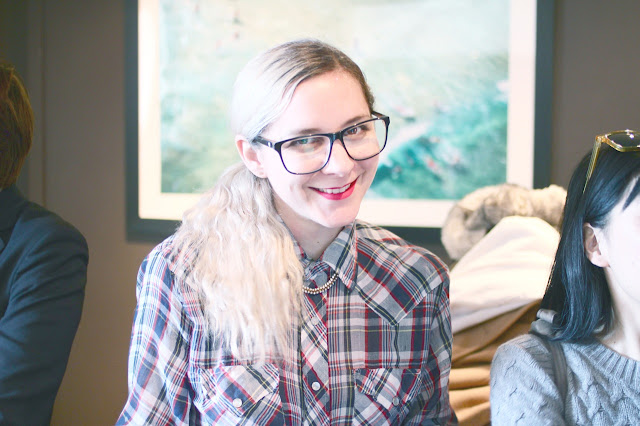 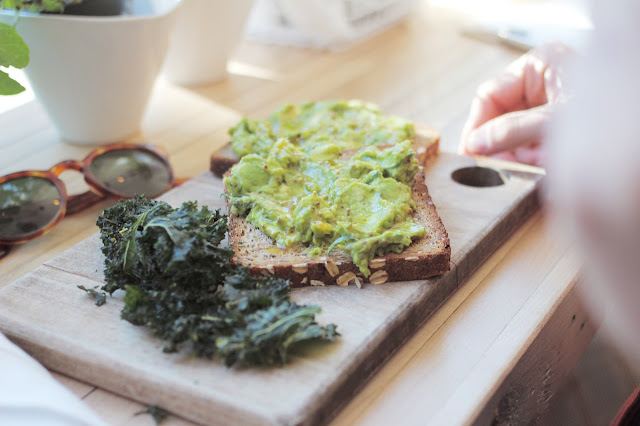 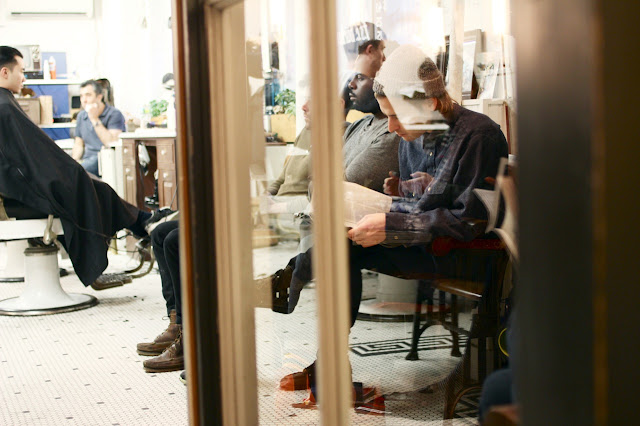 in brooklyn, often times people would just put their "junk" on the side of the street. we've found, in the past,  a little dresser and a lamp (which we still have), our friends found an eames chair (!!).  anyway,
this last picture is really cute b/c the little guy found a box of toys. looked like his lucky day, he could barely carry his loot. 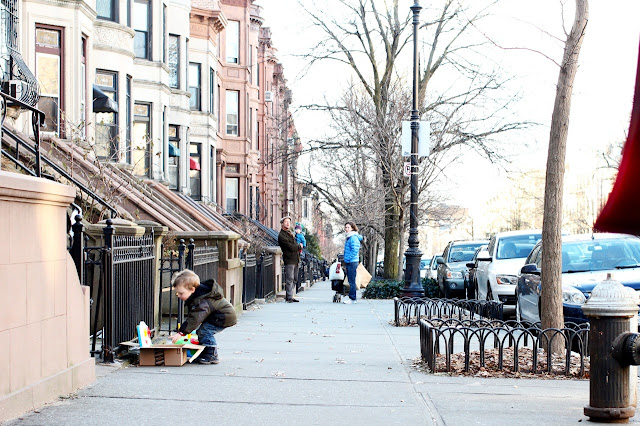 ok, well, thanks for looking guys!

next up, a trip to san francisco ;) more on that later.