a new restaurant opened in bed stuy, called do or dine.
yay for bed stuy.
the shishito peppers made me think of Los Angeles. Buddah's Belly (by work) & Barbrix (by home)
i could criticize the restaurant, but at least they're doing something, and it's one of the best places in bed stuy. 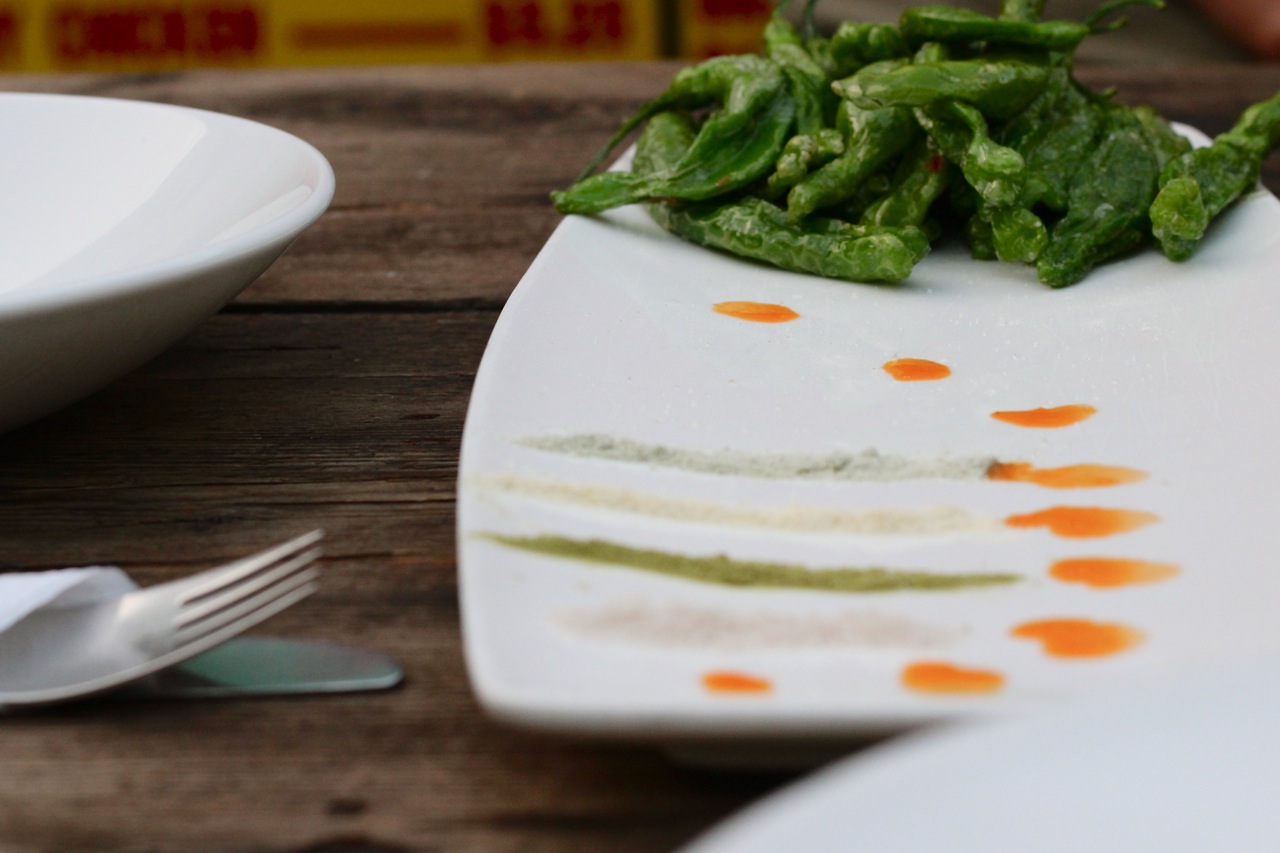 we're starting to see some fruit in our garden. 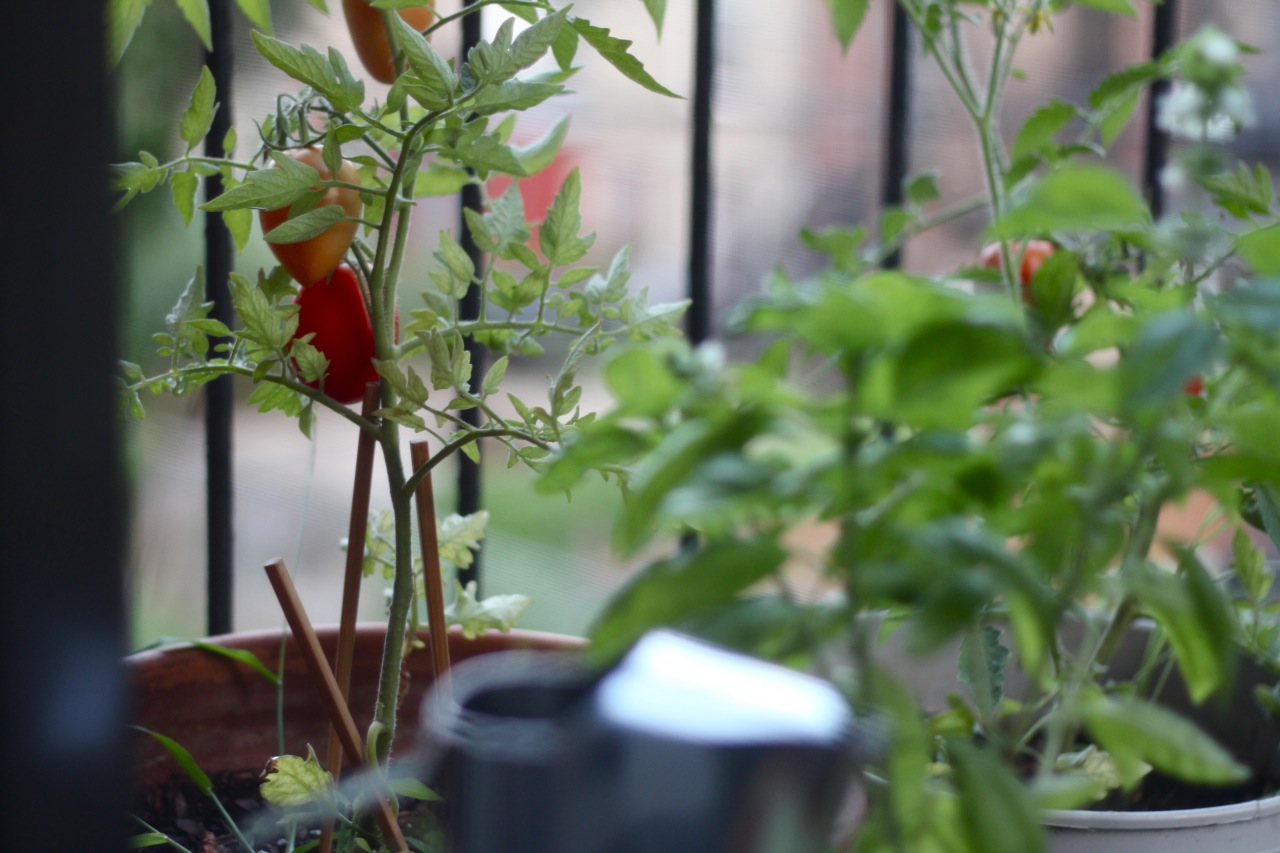 being an adult means, you get to have what you want in your fridge. 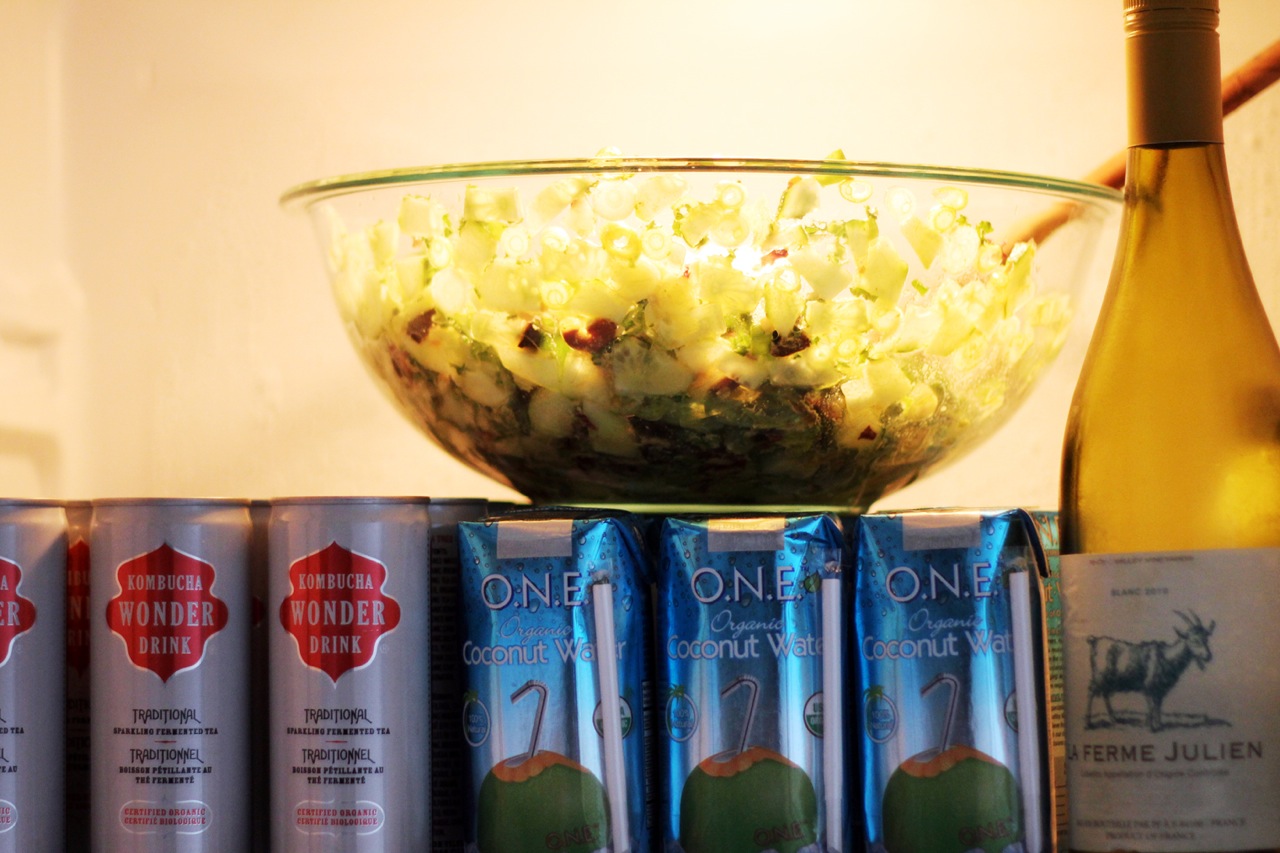 used bok choy in a little saute situation, for the first time. success!
(i think i was worried i wouldn't like it, so i made it 'well done.'
it's my new favorite veggie. & lol, i thought wouldn't like a veggie??) 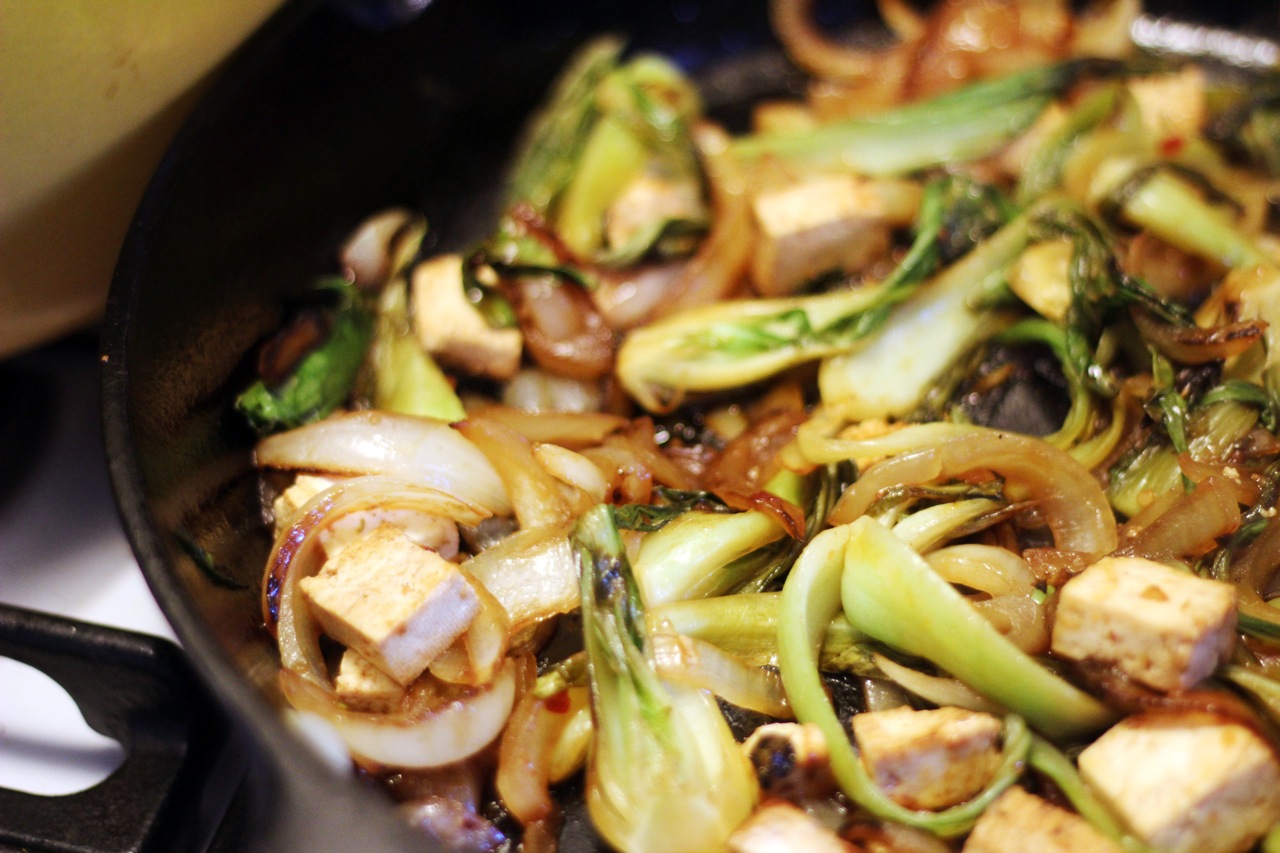 a little something something i bought from yelizabeta
i've been wearing it two days in a row, make that three today. 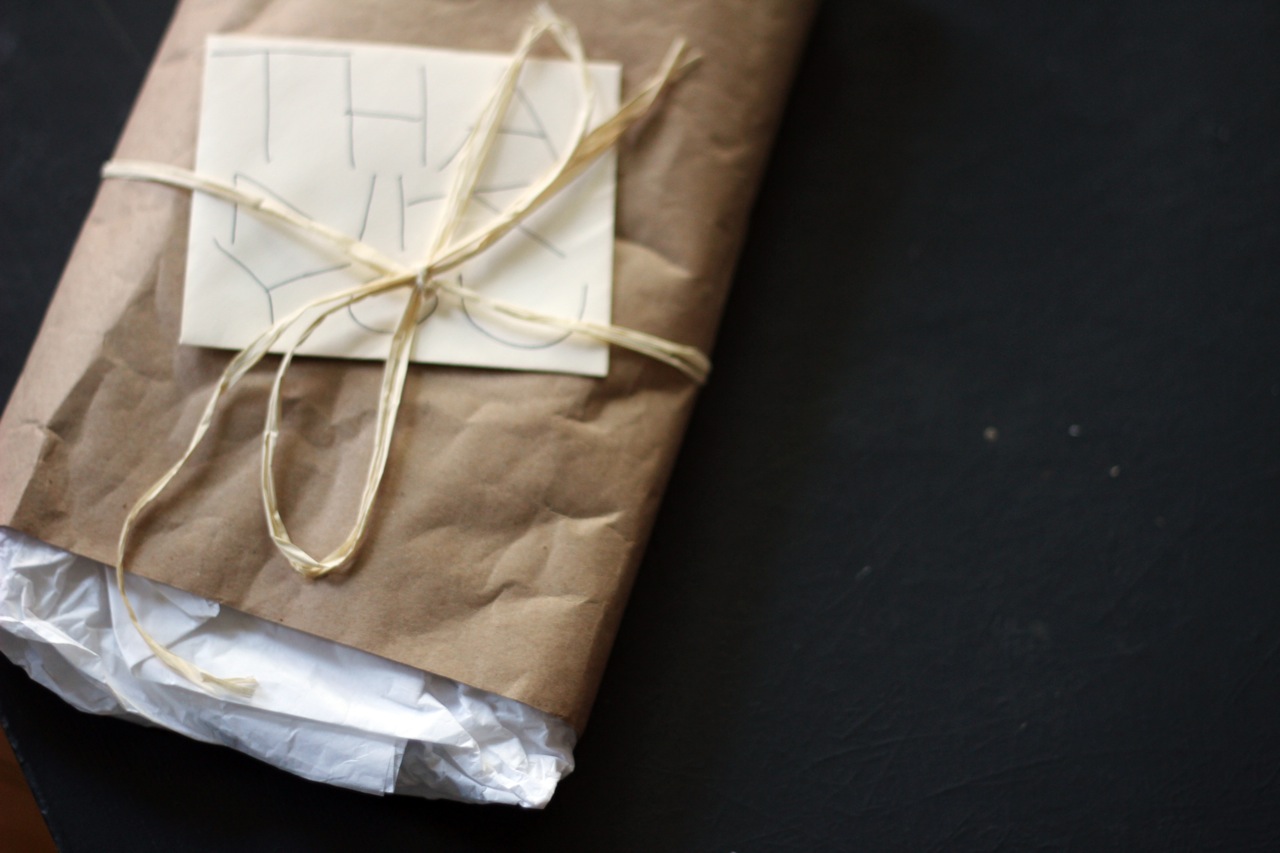 miso soup.
best miso soup i've ever had. (don't mind me, while i pat myself on the back) 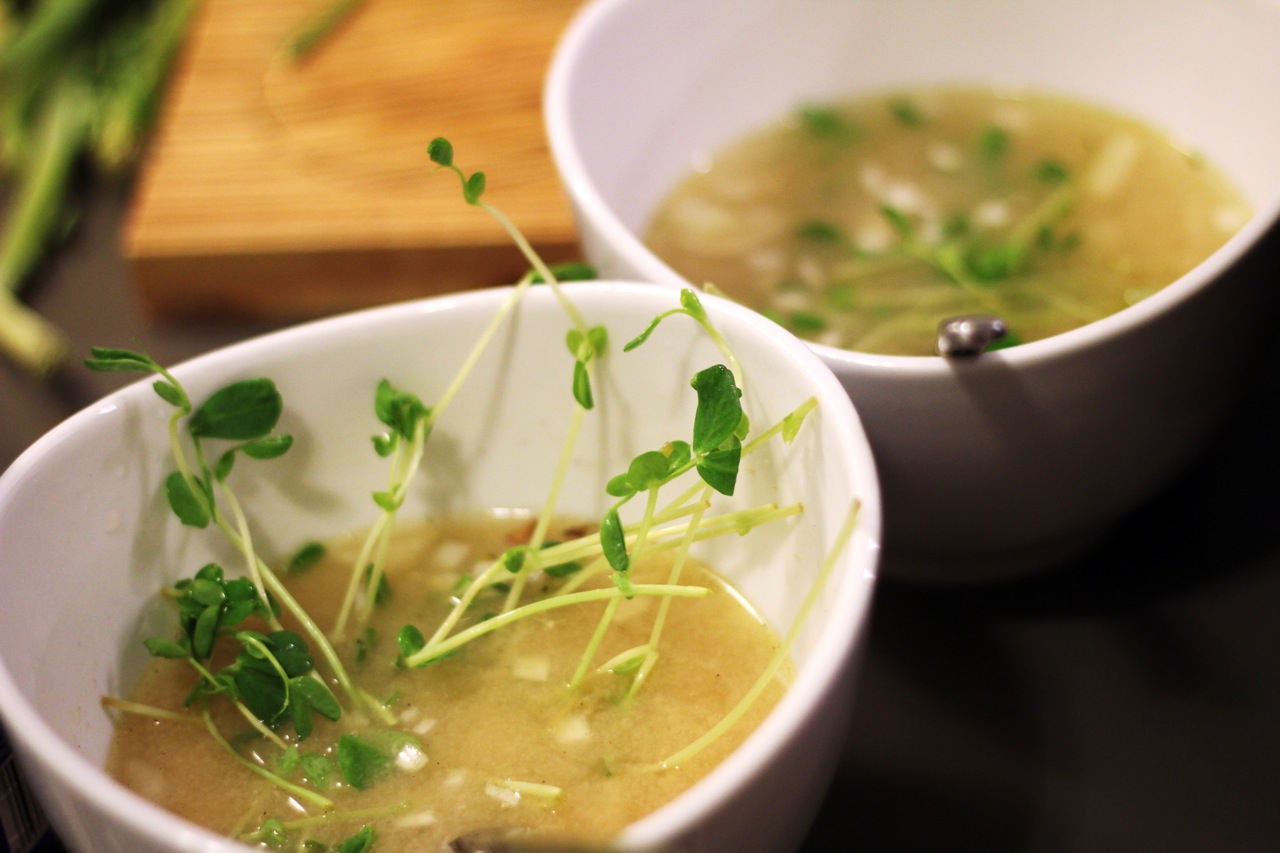 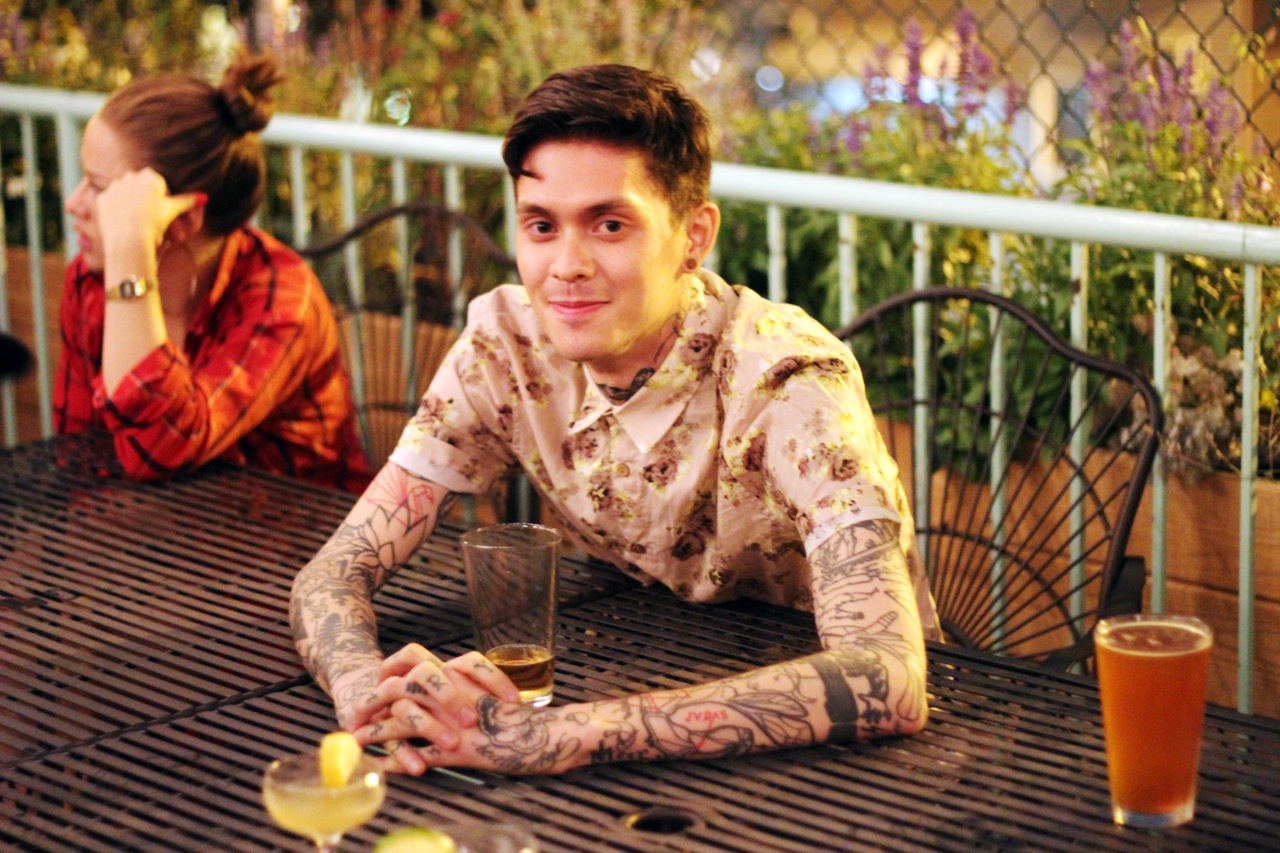 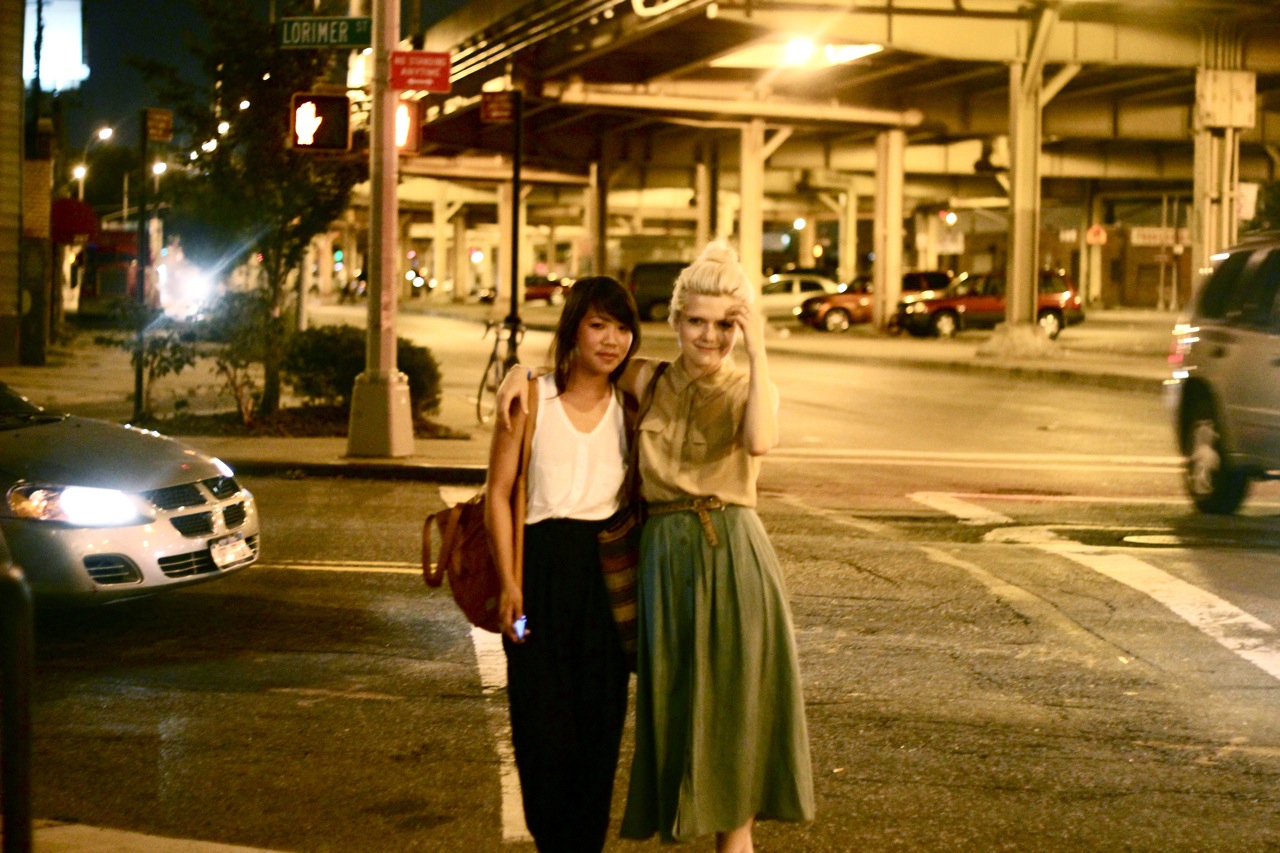 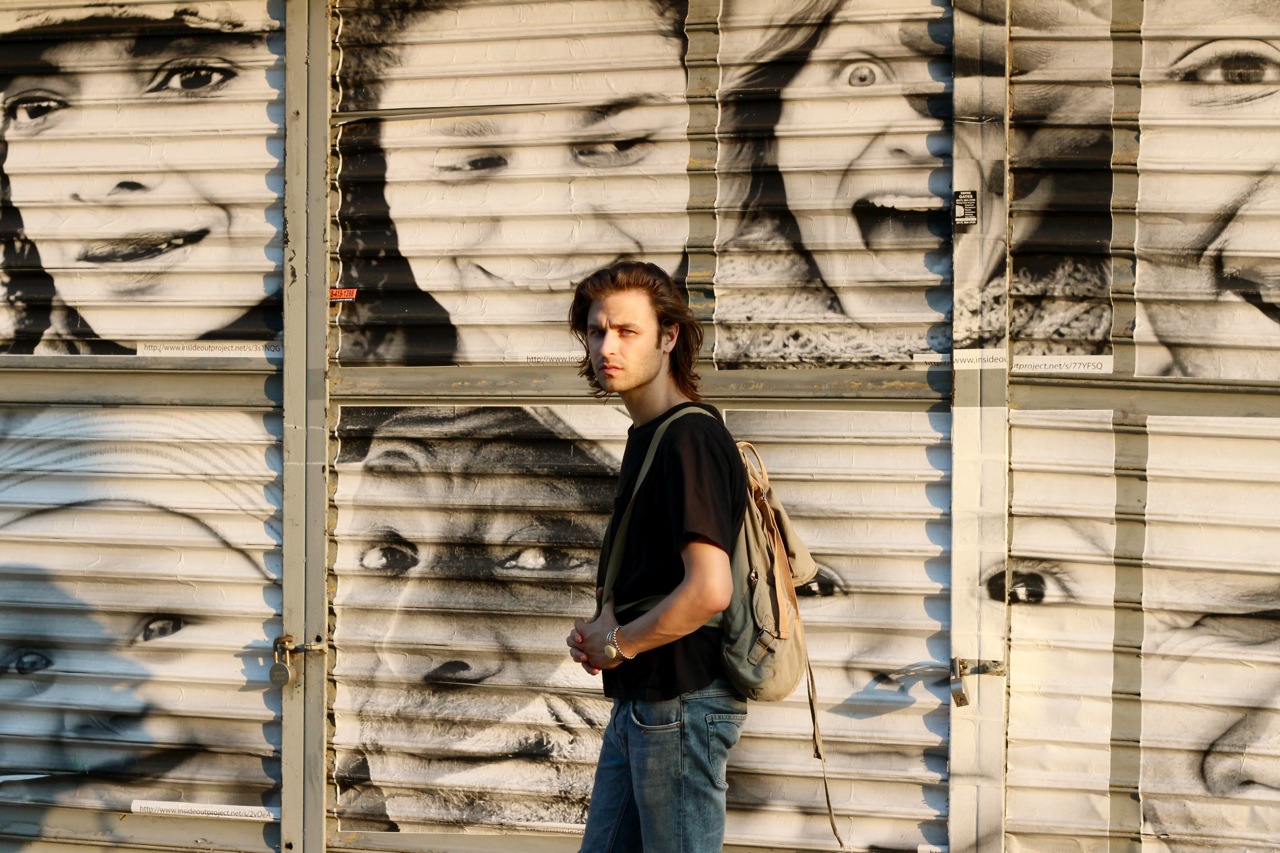 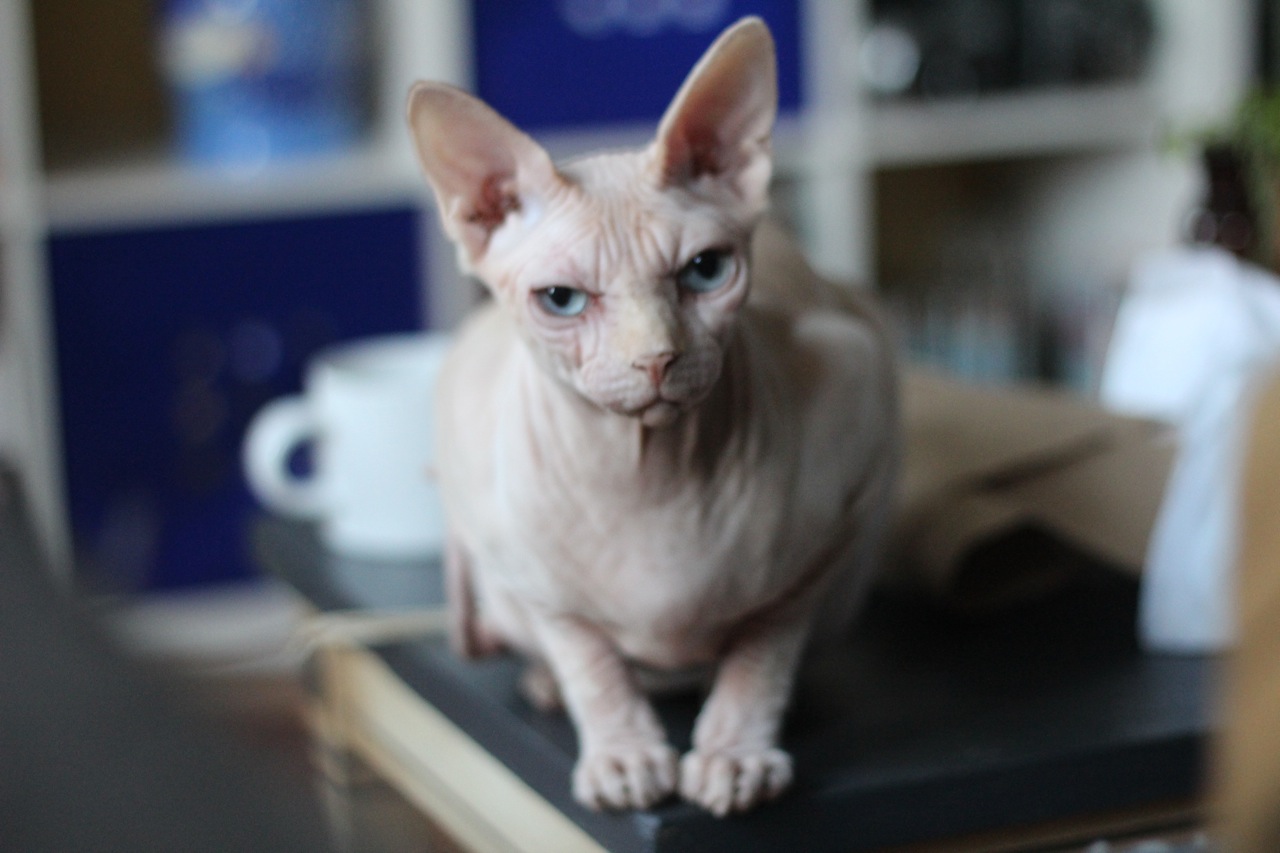 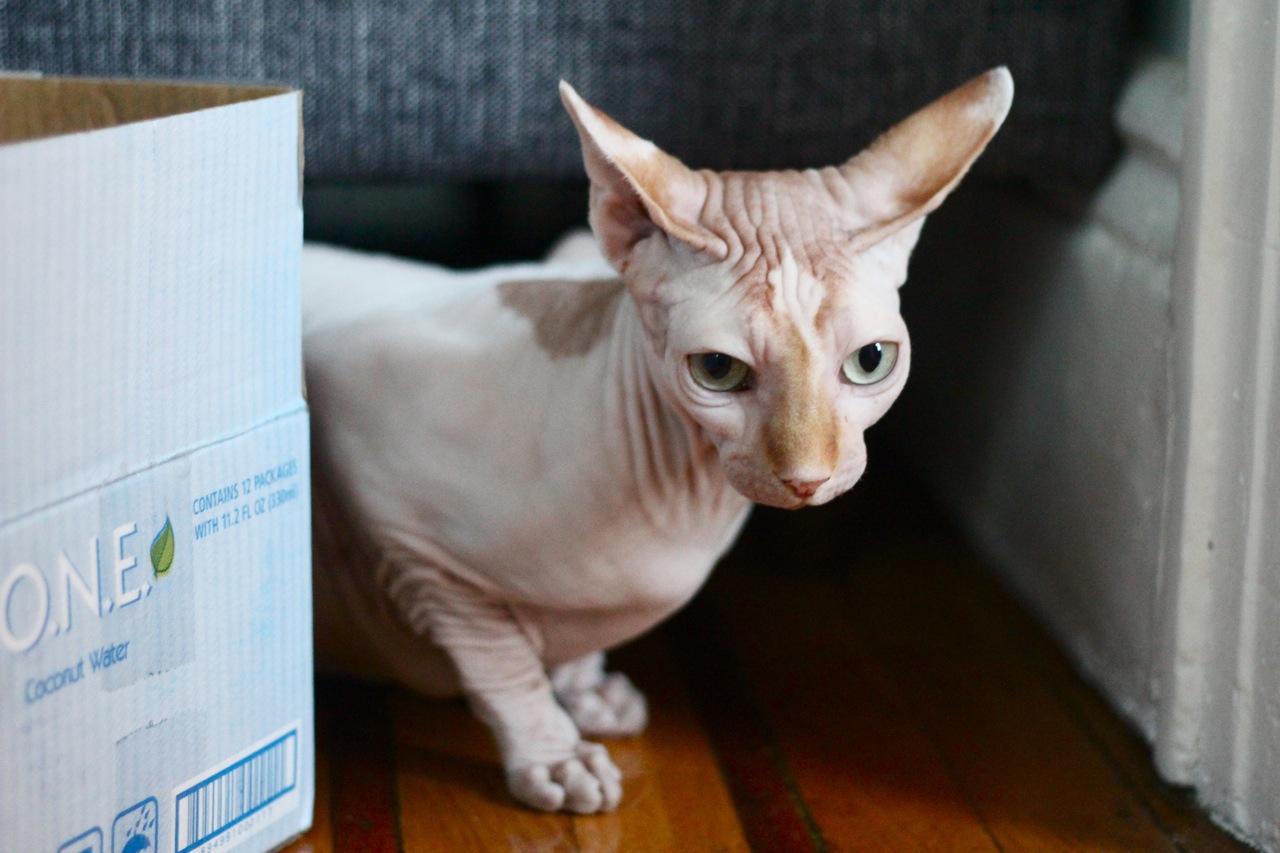 i walked into a pet store last wk, & wanted to go home with a little chihuahua.
i hear pet stores aren't going to be able to sell pets anymore... i got a pretty bad feeling while being in there. about 15 little puppies in separate aquarium looking boxes. just not right.
some sleeping, some barking, some eating their blankets.
i asked to hold the chihuahua and he said 'only if you're going to buy him"
:/ he was $1690. i just don't understand.
& why not let people pet them?
i got a phone picture of the little guy, hope someone took him home. he was teeny tiny. 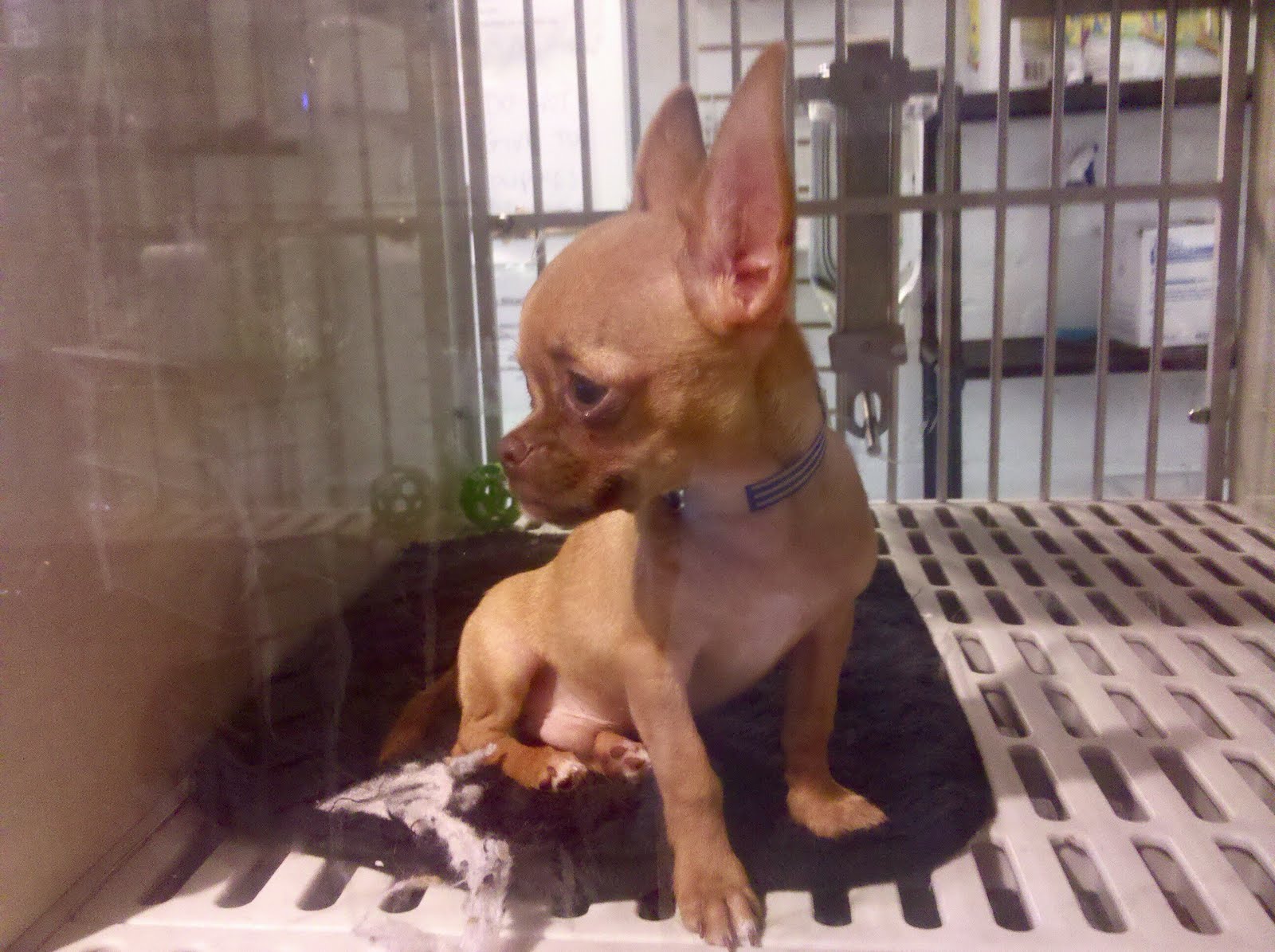 ok, i'll leave ya with some more street pictures. 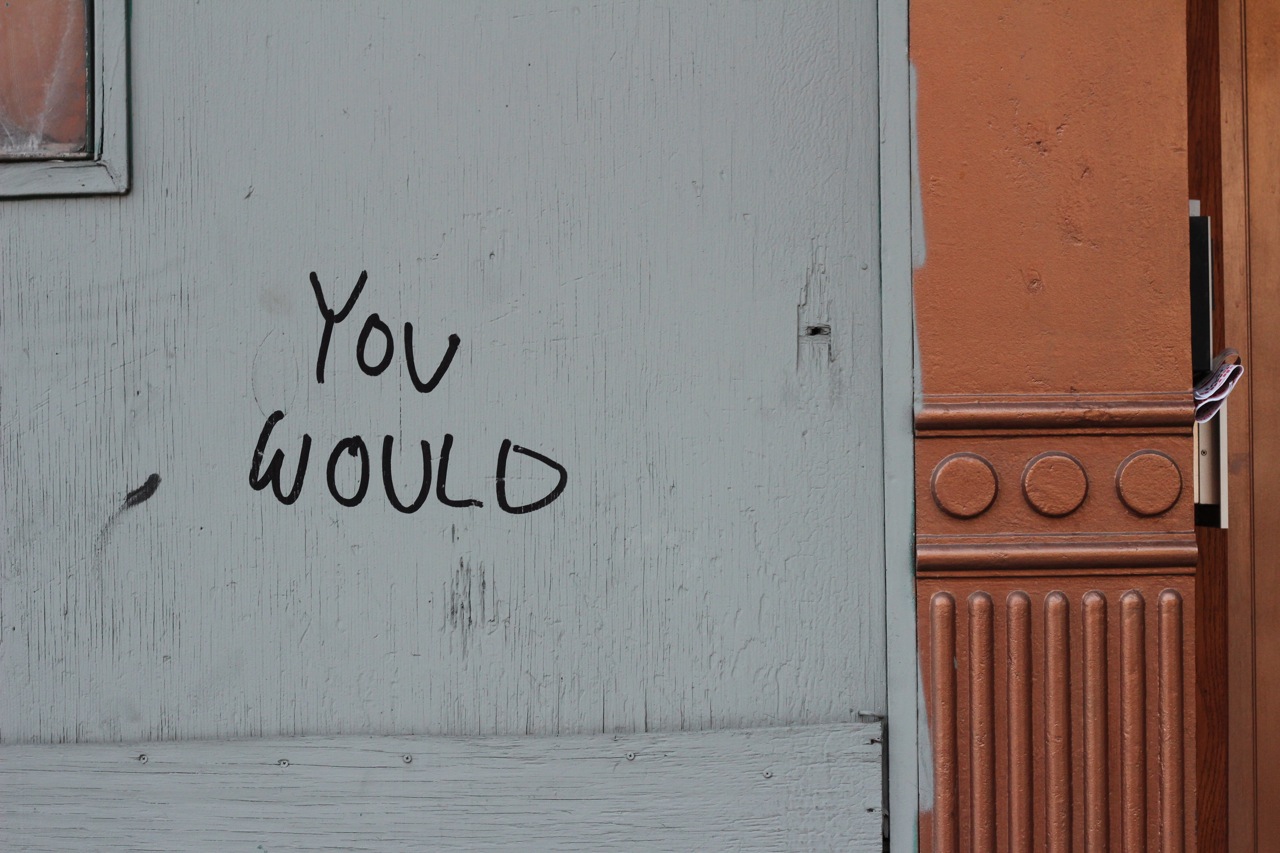 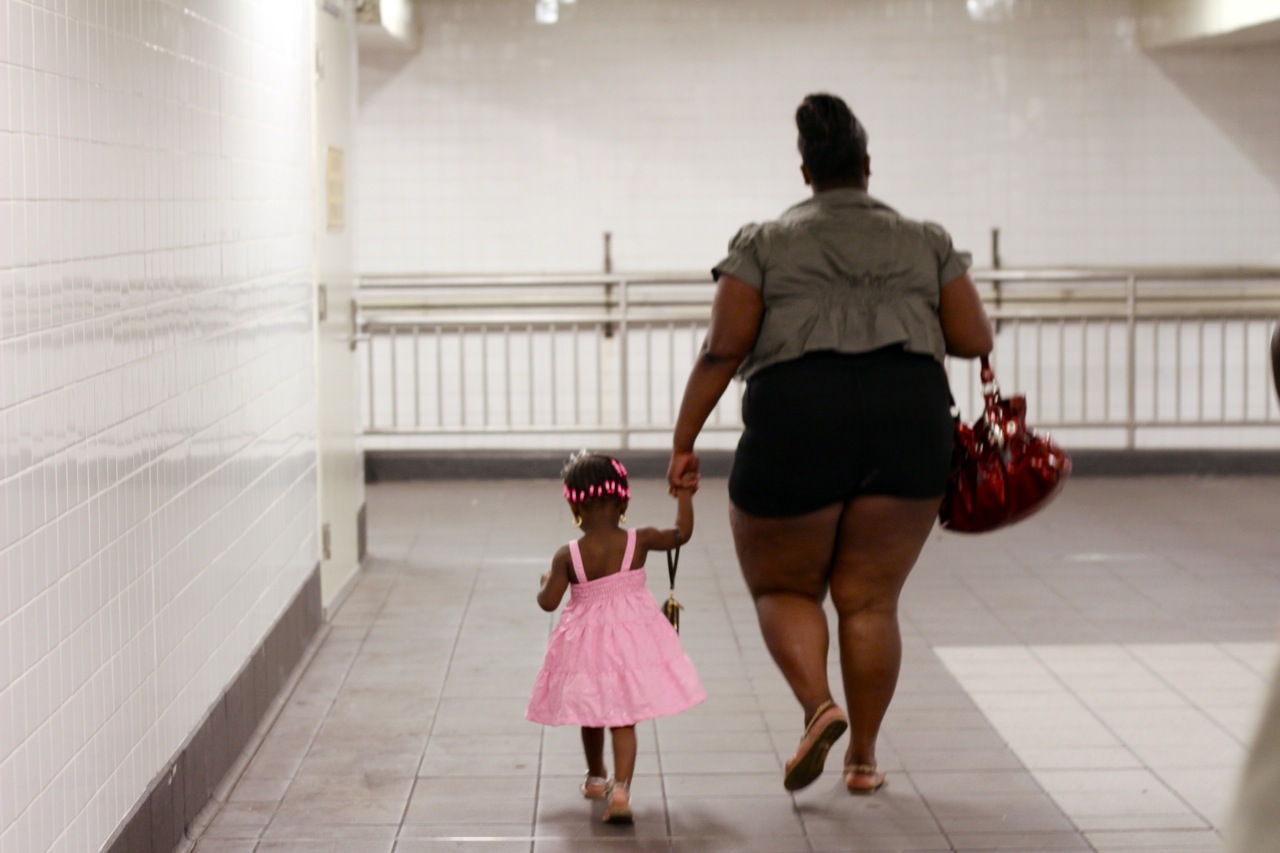 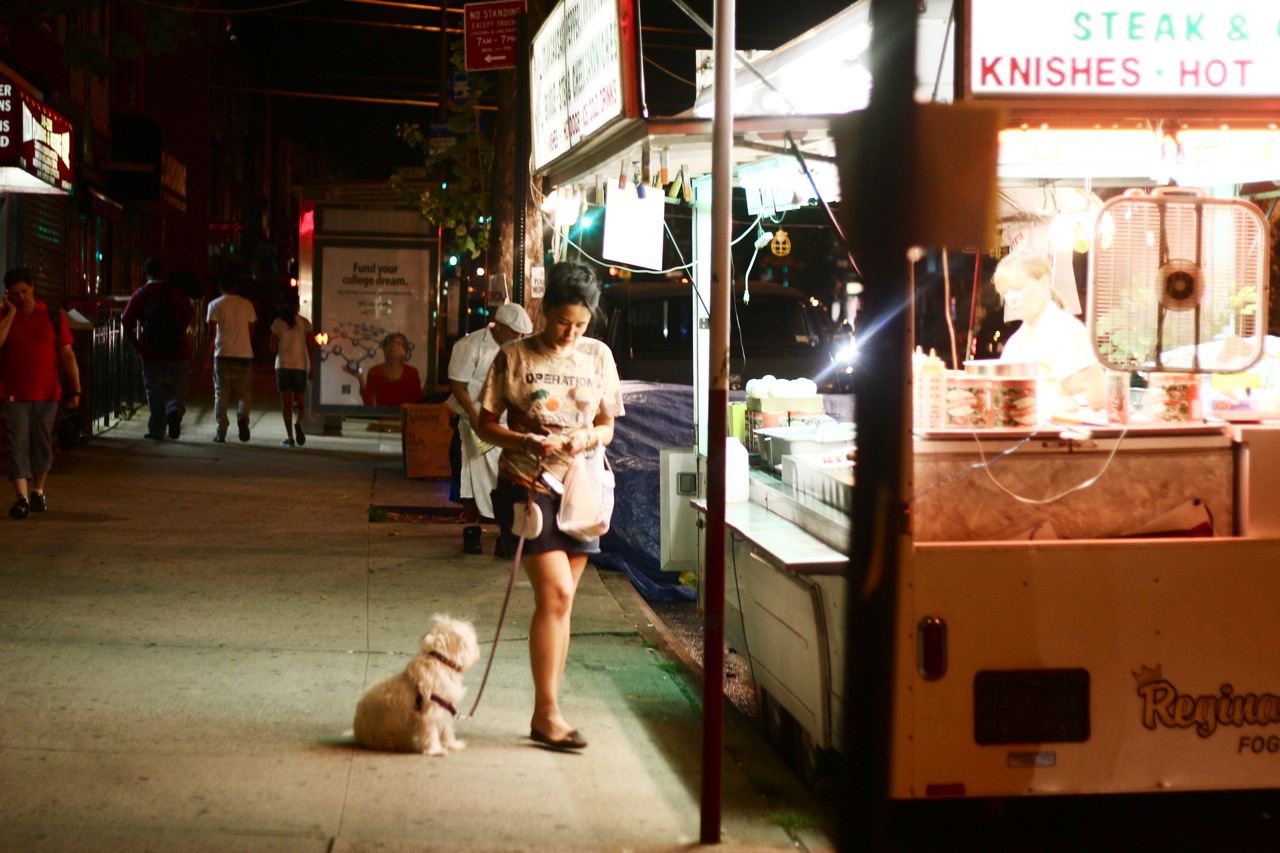 this guy was trying to bark at us. lol. you look like a teddy bear. you can't bark at us. 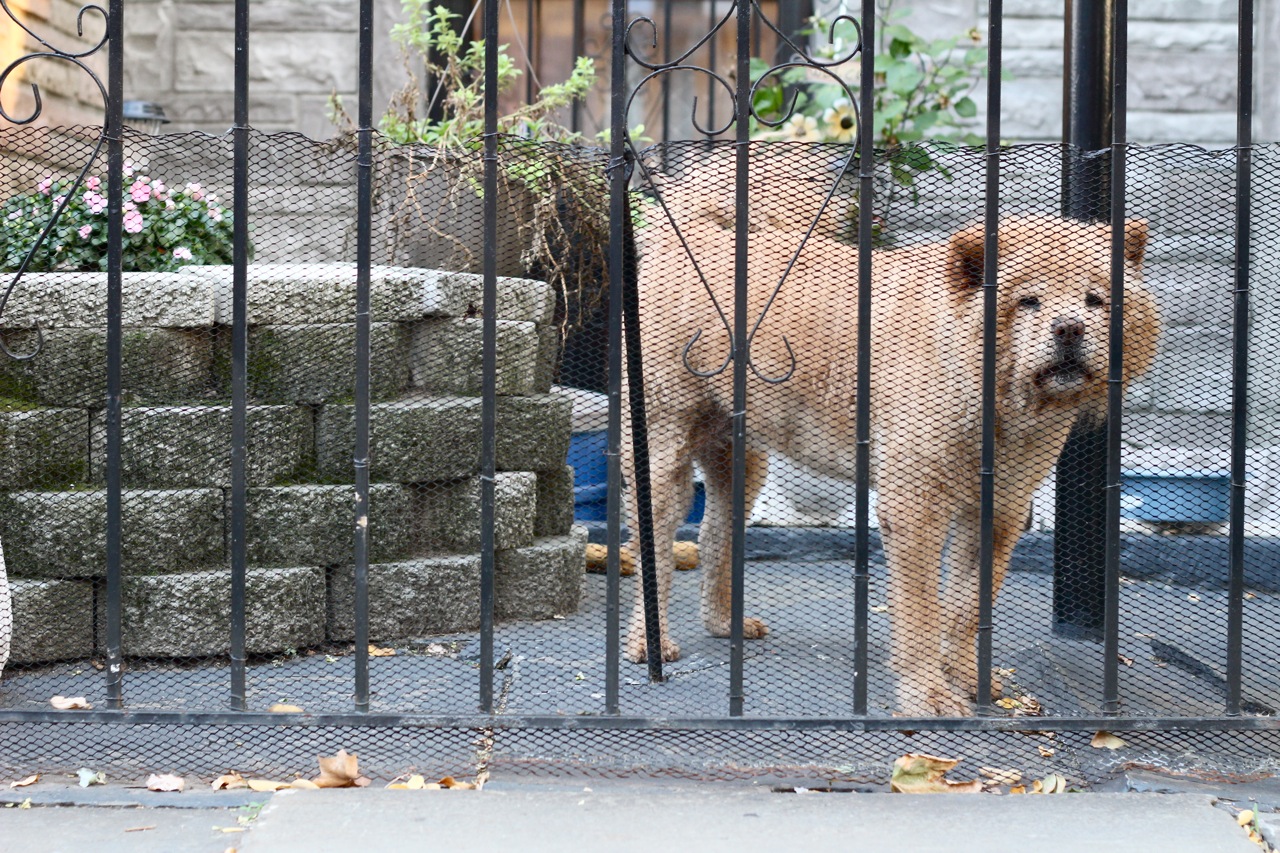 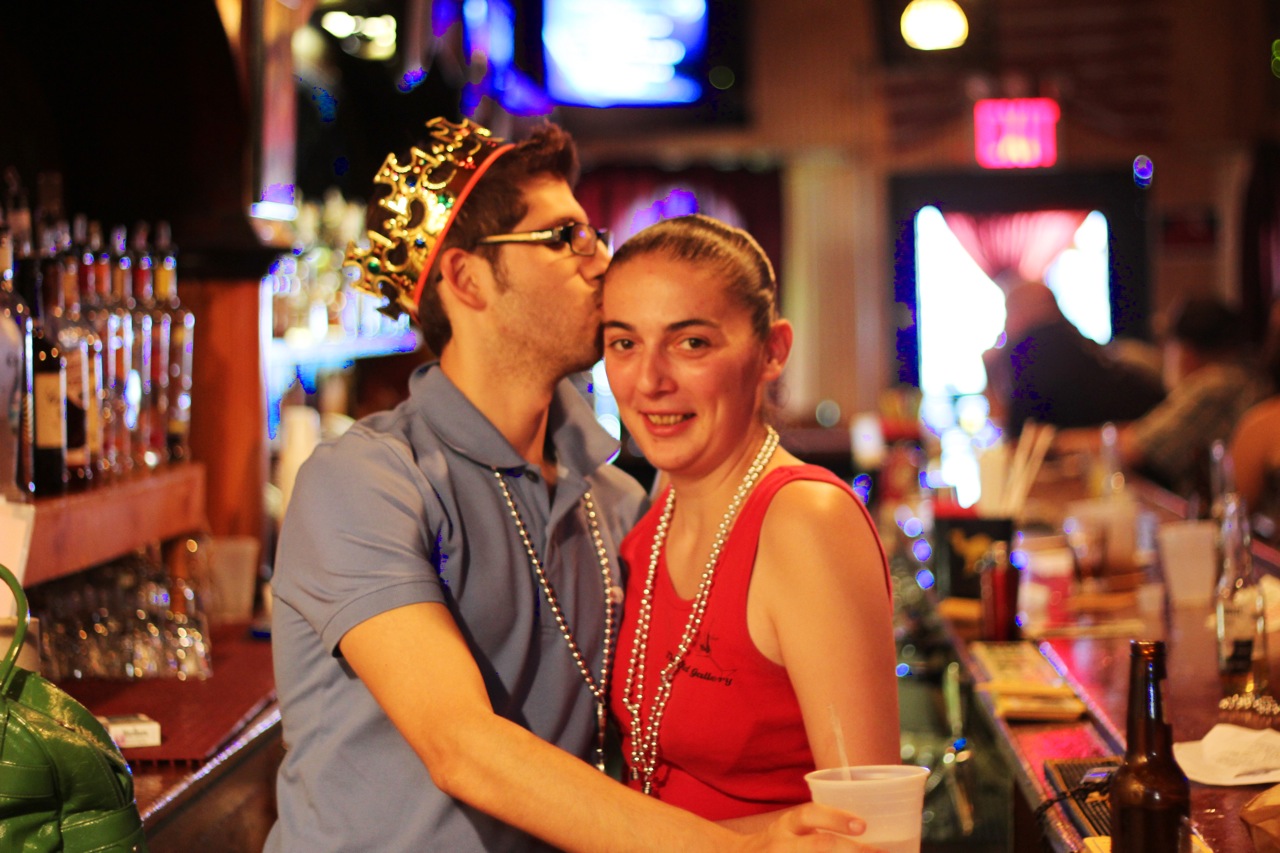 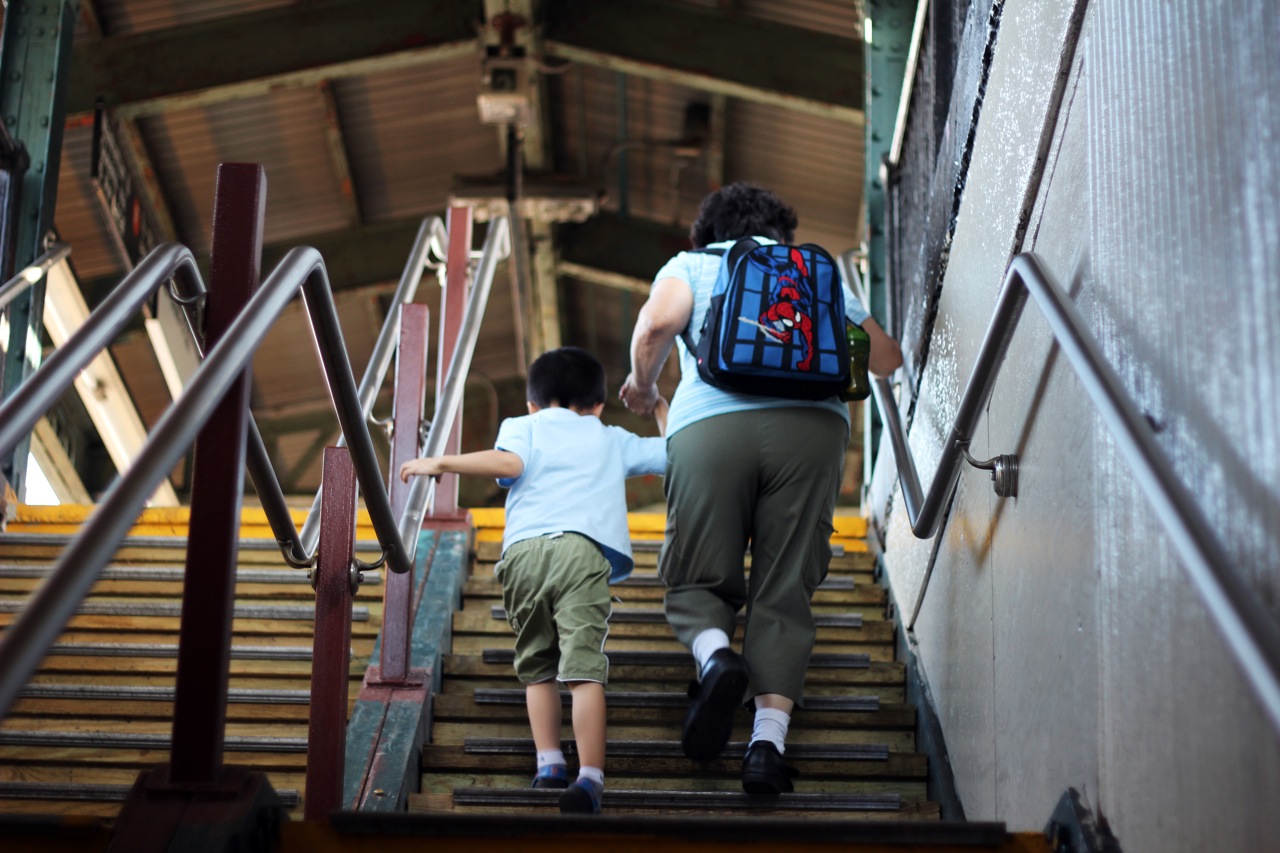