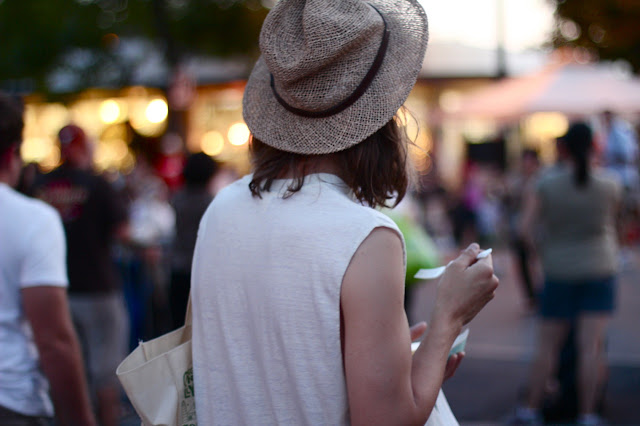 one of my favorite breakfasts is avocado toast. i'm not the biggest fan of bread, i can talk about why i don't like most bread & why, for a while, but i'll spare you and tell you about my favorite bread!
it's Julian Bakery bread!
they sell it at some stores, but you can also order & have it shipped to you (which is what i do!) they have vegan bread, and each slice is full of protein and other important nutrients. love it.
i've almost tried all their vegan breads and haven't found one i don't like! 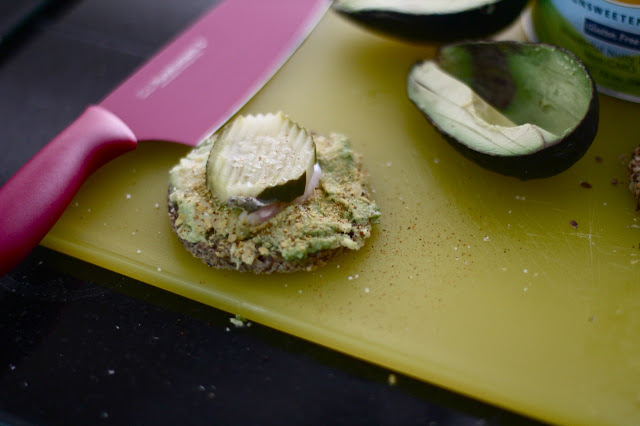 design sponge did a post called  best of vegan recipes, & so far i've tried two of the recipes & both were outstanding/terrific!
the pickles & the  sesame pancake bread recipes!

i tweaked both recipes ever so slightly, so now i can say this is my recipe adapted from yaddayadaa. 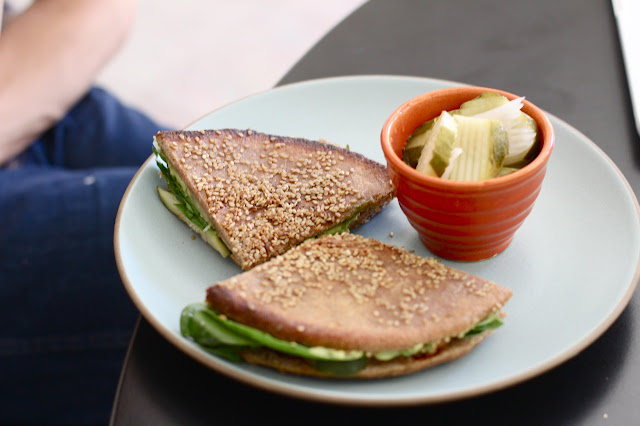 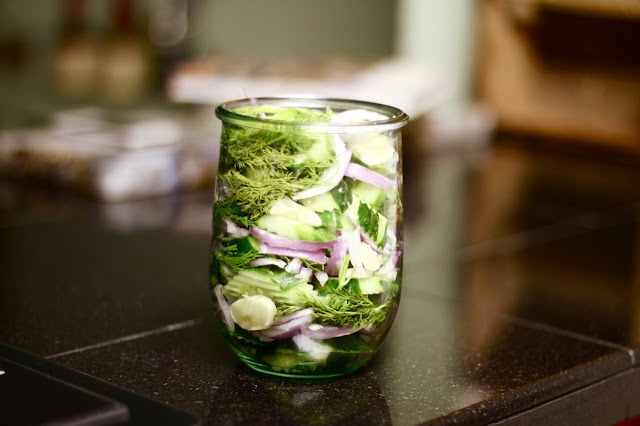 for the pickles, i cut their recipe in half & added a few little things that i think made it special.

garlic to taste (i used 5 cloves)
lots of dill

while you slice all the cucumbers, red onion & garlic, bring the water, vinegar, salt & agave to a boil.
layer the cucumbers, red onion, garlic & dill into jars. (depending on the size, could be 3-4 jars)
use as much or as little of dill & garlic. i used a lot of both & they turned out great. pour the hot water/vinegar into the jars to cover all the cucumbers. put a lid on the jar, let it sit until it has cooled (about an hour) and put into the fridge. they're ready over night. easy peasy. 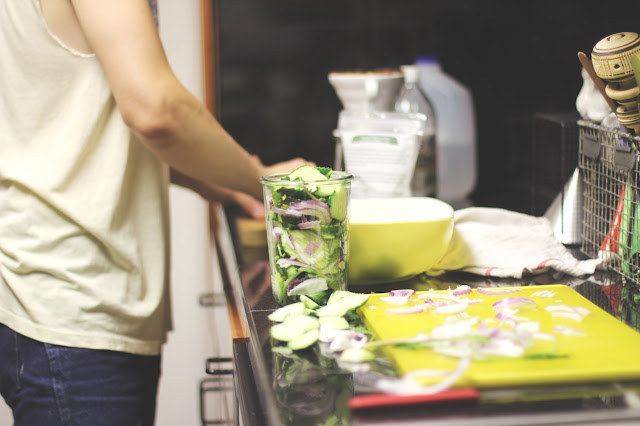 hope you're having a good weekend. 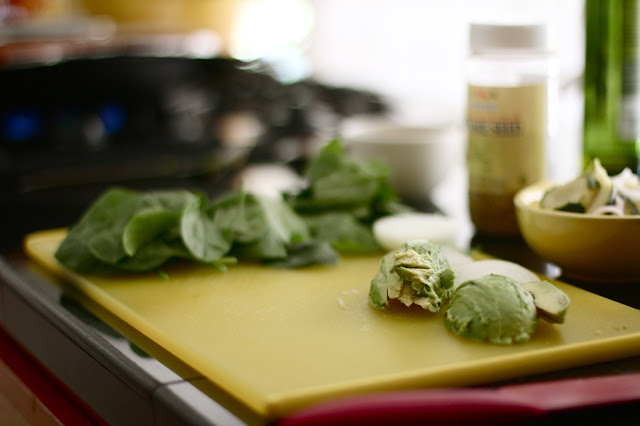 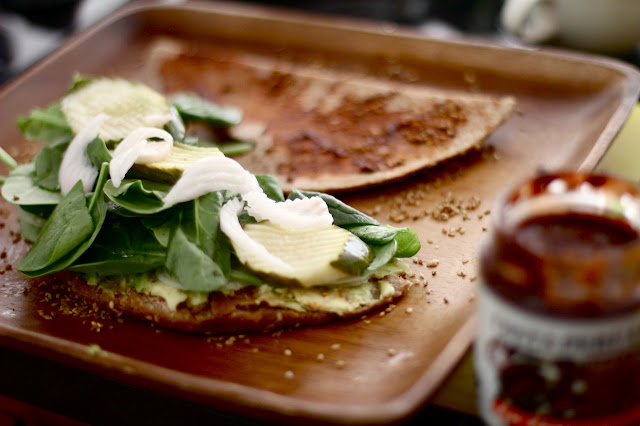 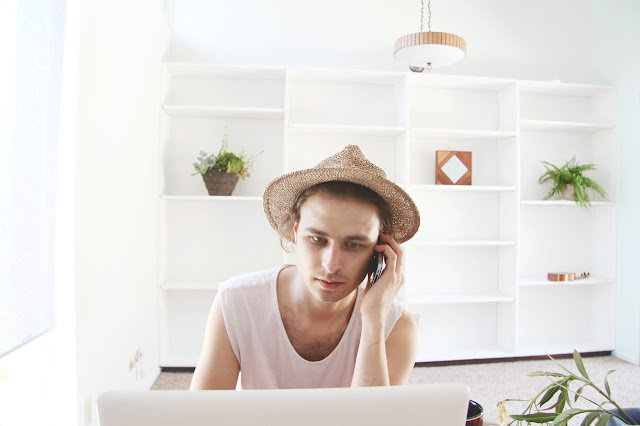 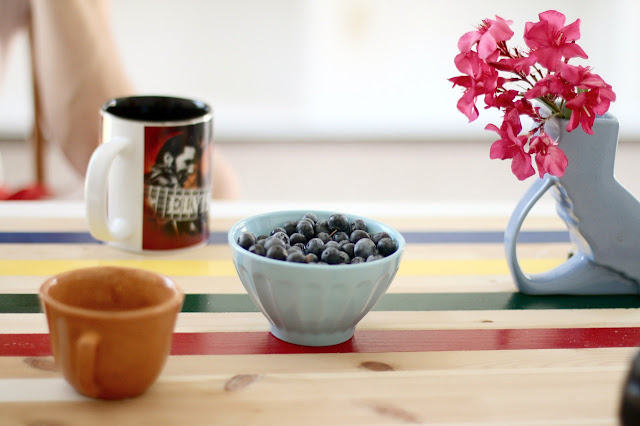 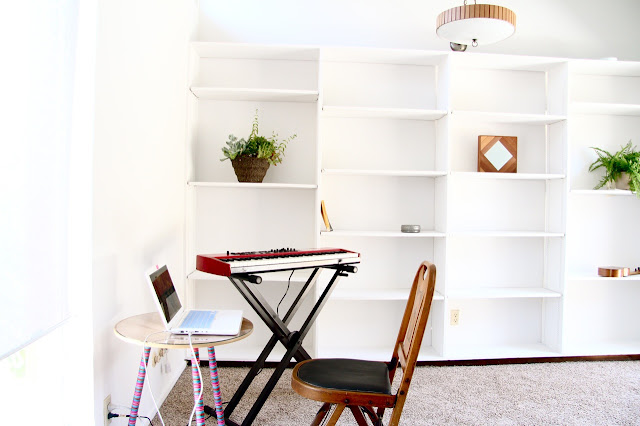 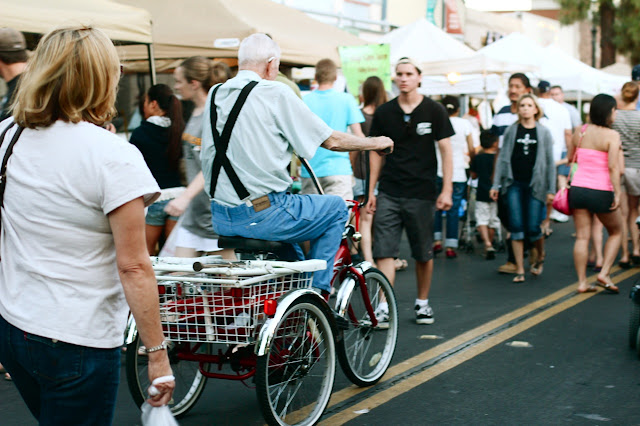 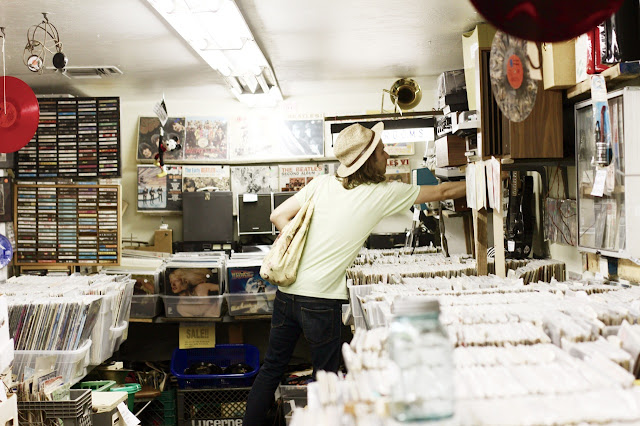 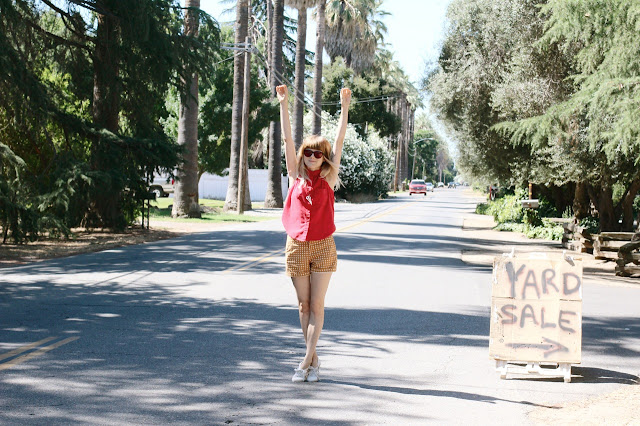 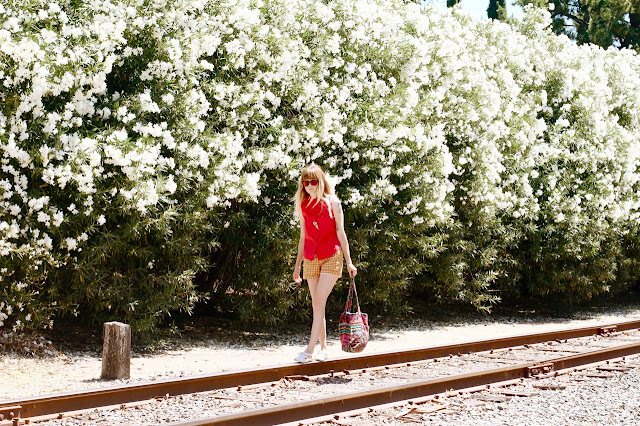 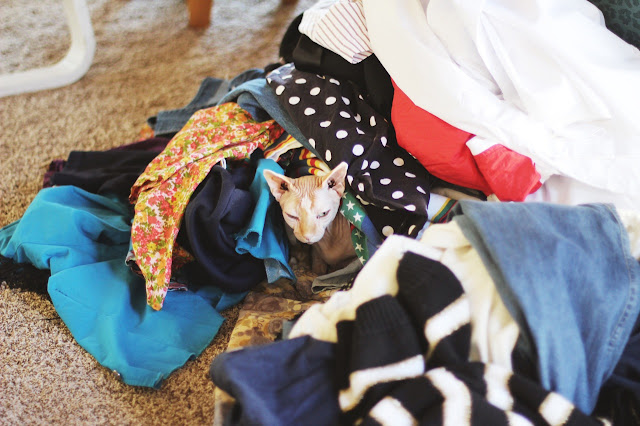